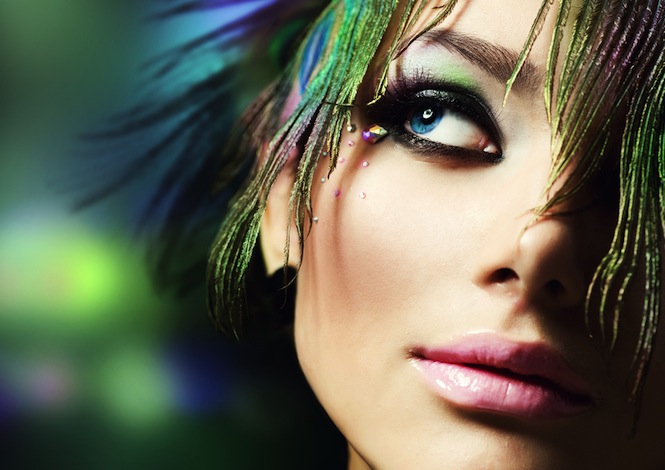 500,000 new users each month? $76 million just closed in second round funding? Maybe not quite all in a day’s work for JustFab’s chief executive Adam Goldberg, but it is in character for an entrepreneur who started his first company at age 16.

“We think we’re the next evolution of fast fashion,” Goldberg said when I spoke to him earlier this week.

I chatted with Goldberg just a few days ago to get the inside story on JustFab, which has rocketed out of nowhere to be legitimate competition for noted fashion labels such as H&M or Forever21. 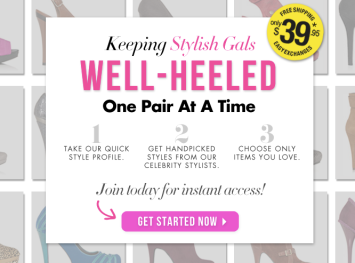 JustFab is not exactly a book-of-the-month club for fashion, but there are similarities. The company creates new and updated fashions at a furious rate, curated, selected, and designed by fashion celebrities and stylists. Women sign up at a monthly $39.95 to receive new items regularly, based on their preferences.

“There’s no obligation to purchase every month,” says Goldberg, “but … on average, our customers shop with us 20-25 times per year.”

Every month there are new collections — new “lookbooks,” as JustFab calls them. Sign up for the service and you might find six new shoes in styles and colors you like, or seven new bags.

Goldberg says that it’s like re-merchandizing a retail store dozens of times a year — that’s the “fast fashion” part. No traditional label or store replaces its styles so quickly.

The company owns its own fashion label and designs its products in-house, sourcing products in Asia. Inventory and logistics are always issues, says Goldberg, but not as much as you might think. The subscription model makes the business much more predictable.

So it’s an interesting business. But why is it growing at 500,000 users each month?

In fact, 25 percent of JustFab’s six million sign-ups are “socially influenced.” But a large portion are from paid online advertising and — in an unusual move for internet startups — traditional TV spots. In addition, JustFab is very dialed into the fashion scene and is visible in magazines like People and 17. Add it all up, and the company has created a very unique blend of a traditional category and an innovation company.

“We’re a hybrid between a technology company and a fashion company,” says Goldberg. “We track 15 million data points on our customers to get our recommendations right.” 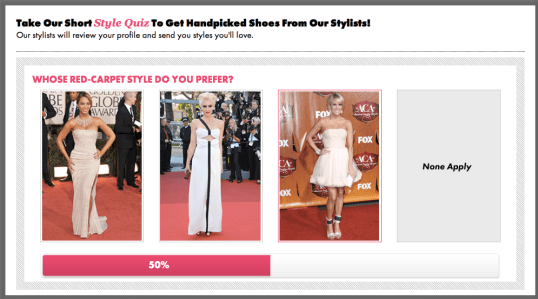 Now that the company has raised $76 million in funding from Rho Ventures and other participants, Goldberg has turned his sights overseas.

“We raised this round for aggressive international expansion,” he says. “We started an office in Berlin several months ago, and we’re opening in the UK in September.”

And that $100 million in annual revenue? Goldberg’s got his eye on half a billion by 2015.

“We think more of offline competition than online,” Goldberg said when asked who his biggest competition is. Labels such as Forever21, Zara, and H&M came to mind.

The market for women’s shoes and bags is worth $40 billion in Europe and North America.

All Goldberg wants — for now — is a little less than two percent.