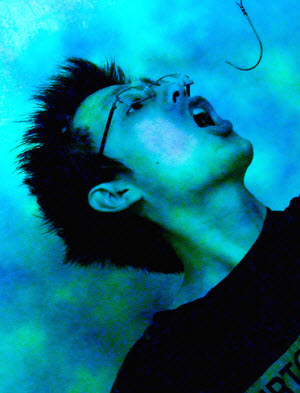 Let”s hope we’re going to see fewer of those annoying “phishing” schemes where emailers or fake web sites try to trick you out of your passwords for your online bank accounts.

The FBI and Egyptian authoritities have charged nearly 100 people for participating in an alleged identity theft ring whose aim was to steal money from bank accounts. The FBI says the number of defendants is the most ever charged in a cybercrime case. Of those charged, the FBI arrested 33 on Wednesday morning, mostly in L.A., Nevada and North Carolina. The operation was dubbed “Operation Phish Fry.”

The FBI’s indictment unsealed today in Los Angeles names more than 50 people in the U.S. with running a phishing scheme, where the aim is to trick someone out of their passwords. Egyptian authorities have charged 47 people. The Egyptian hackers used emails to direct the gullible to fake bank web sites where they were asked to provide account numbers and passwords. They then cleaned out their bank accounts.

Symantec says phishing has become a staple tactic for malicious attackers in an attempt to take advantage of individuals and steal money from them. Phishing scams come in a variety of flavors and sophistication, but all typically involve a degree of “social engineering” in which the attacker tries to trick people into divulging sensitive information. Most legitimate online sites say they will never ask you for your password.

Will we see a drop in phishing attacks? Maybe for a short time. After Latvian authorities cracked down on a rogue Internet service provider last fall, spam emails dropped dramatically, but only for a few days. [picture credit: ToastyKen on Flickr]