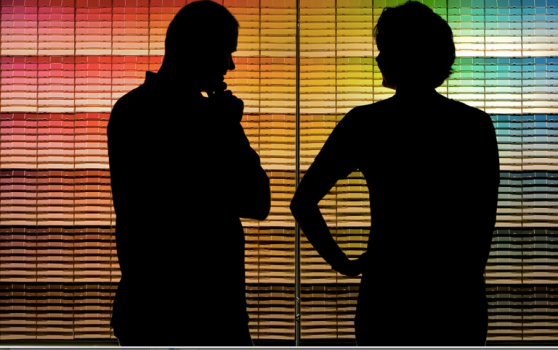 I was sold on the idea of FindTheBest the second I saw that it lets you compare sperm banks.

This isn’t because I’m at all interested in sperm banks (honest!), but rather because the existence of sperm banks comparisons proved to me that the FindTheBest model worked — and that the company could apply it to just about everything.

Investors are impressed as well and have helped FindTheBest raise $11 million in a second round of funding. Led by new investor New World Ventures, the round saw action from Montgomery & Co, Kleiner Perkins, Caufield & Byers, and FindTheBest CEO (and DoubleClick founder) Kevin O’Connor.

FindTheBest offers visitors unbiased, data-driven comparisons across hundreds of topics, products, and device categories. Think of something like the electronics-focused Decide and then extrapolate that to just about everything else, including colleges, health insurance, and payroll software.

FindTheBest, which raised $6 million in 2011, says it plans to use the funding both to dip its feet in new markets and to continue to monetize its platform.

Headquartered in Santa Barbara, Calif. FindTheBest was founded in 2009. VentureBeat has previously used the company’s platform to compare tablets, which I thought was pretty cool.