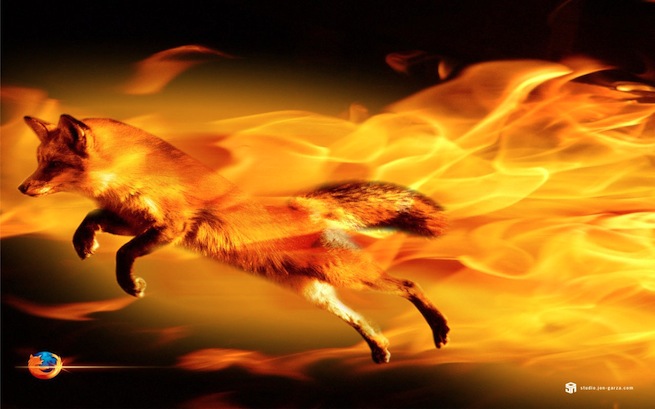 Mozilla has released a new update of its popular open-source web browser Firefox today, which packs a handful of changes, bug fixes, new features, and a brand new version number.

Firefox 12 has two notable additions to its feature set. The first is the appearance of Page Source lines that are numbered, an exciting development but something most people probably aren’t super excited about. The second addition is the availability of (ninja) silent updates for Windows, which bypass the User Account Control prompt so you have one less screen bothering you.

One thing that isn’t available in this version is the experimental feature that allows you to toggle web browser plugins on and off to help speed up page load times, cut down on data usage, or whatever the reason may be. You actually have to “opt-in” to the plugins before they begin working on the page. This functionality, is of course, already available through third-party Firefox add-ons. So if you really have your heart set on opt-in plugin support, you can make that happen.

We’ve listed Mozilla’s overview of changes in the new version below.