Microsoft is planning to release its Windows 10 Technical Preview for Phones at some point this month, but early screenshots have already leaked. Twitter user s1z33 has posted three screenshots showing off the new mobile operating system. Update: New screenshots have leaked; please see the bottom of this article.

The first screenshot claims to show the Update screen, along with a version number of 8.15.12493.42 and the quote “Every setback has a major comeback” from Seattle Seahawks quarterback Russell Wilson. Earlier this week, select testers started to get build 8.15.12492.41 on their phones, and that’s when news of this quote first surfaced, adding credibility to today’s leak. 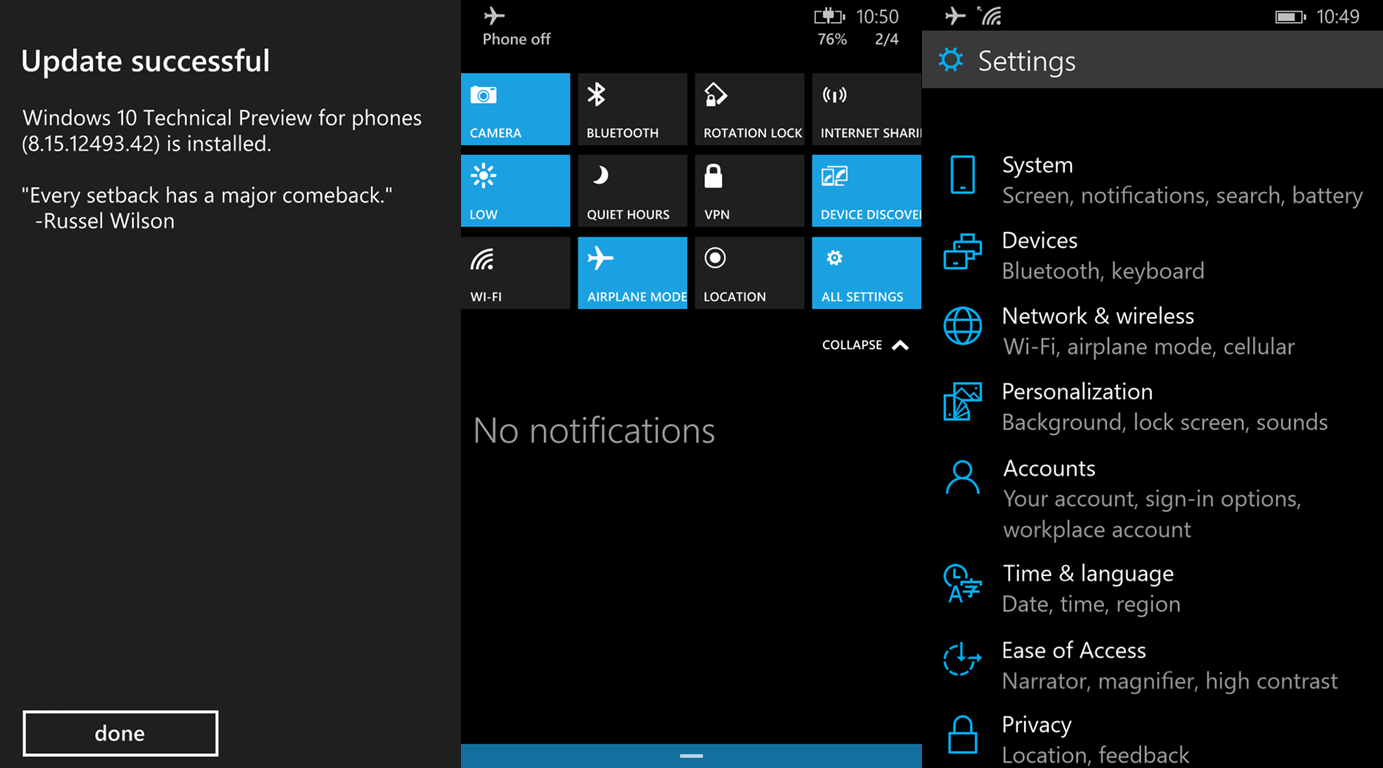 The second image shows off the Action Center, which apparently has three rows of toggles. The last screenshot depicts the new design for the Settings app, featuring images and descriptions beside each section.

In short, this leak is only showing us how Windows 10 users will be able to adjust their phone’s settings.That’s quite a tease, and frankly good news for Microsoft: At least for now, we still don’t have a proper look at the home screen or other main components of Windows 10 for phones.

While these three new screenshots don’t show anything drastically new, they do confirm that a lucky few are using Windows 10 for phones outside of Microsoft. This also shows that the preview is almost ready for prime time: We usually get a build very close to the ones that we hear about via leaks like this one.

As for the quote, Wilson was of course referring to his team’s Super Bowl loss to the Patriots. Microsoft’s use of it suggests the company wants Windows Phone users to stick by its latest attempt to get a solid mobile operating system out the door (misspelling of “Russel” aside).

In addition to the official preview of Windows 10 for phones, Microsoft will also be launching the phone version of Office for Windows 10 in the next few weeks. Windows Phone owners have a lot to look forward to in 2015.

Update on February 6: Chinese site ITHome has leaked a slew of new screenshots, showing off the user interface (largely unchanged from Windows Phone) along with multiple new features. Looks like Microsoft’s chance for a big reveal has been thwarted. 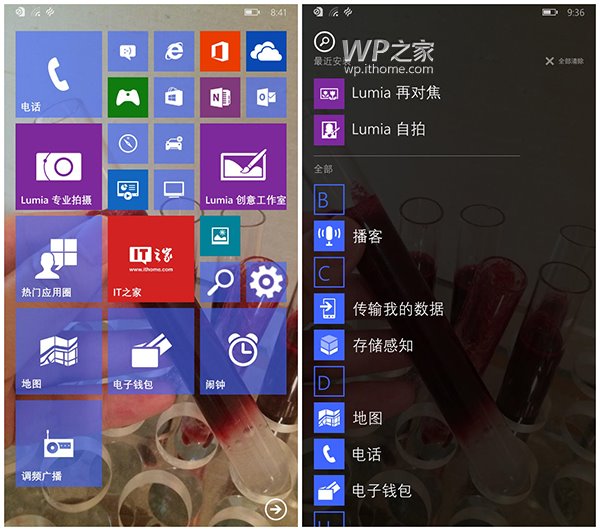 First up, the keyboard app now has an option to move the keys to the left side or right side of the screen. This is likely meant for one-handed use, which would be particularly useful for large-screen phones and even some small tablets. New devices taking advantage of this feature could very well be announced at Mobile World Congress next month. 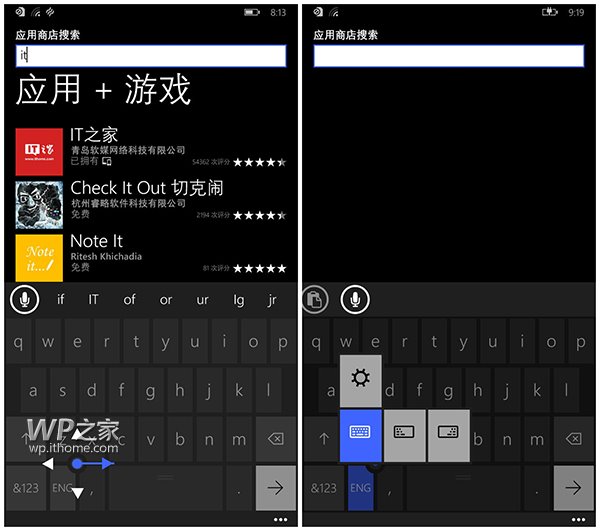 Voice input will also now be directly accessible from the keyboard. 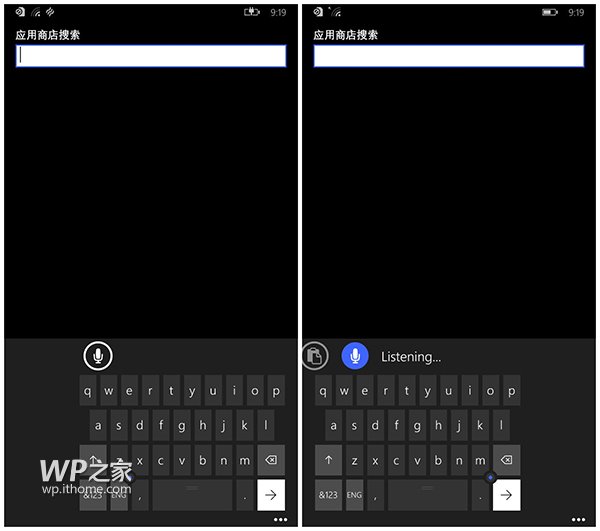 Speaking of voice input, the new operating system version will finally come with a separate recording app. Instead of relying on the OneNote app, Windows phone users will be able to record their voice (but not while on a call) and save the audio for sharing via email and OneDrive. 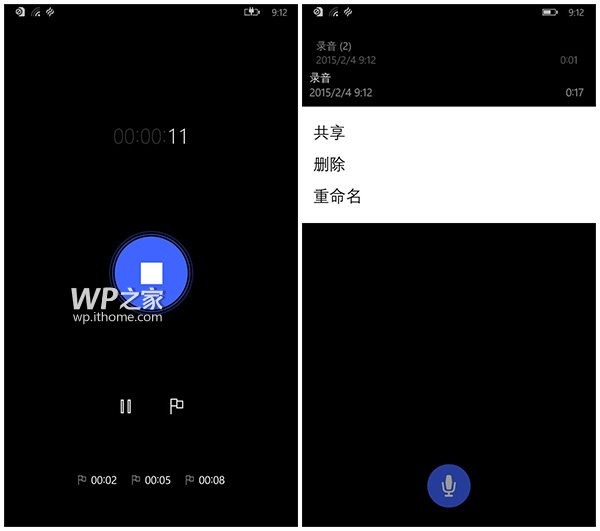 Finally, the alarm app has been revamped to match Windows 10 for PCs. In fact, this is probalby the universal Windows 10 app, which runs across all types of devices that will run Windows 10. 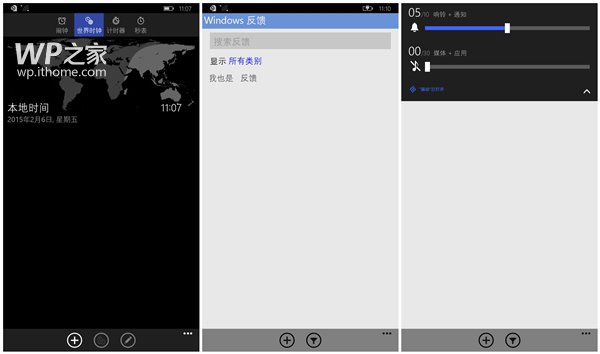 Of course, Cortana is also present. 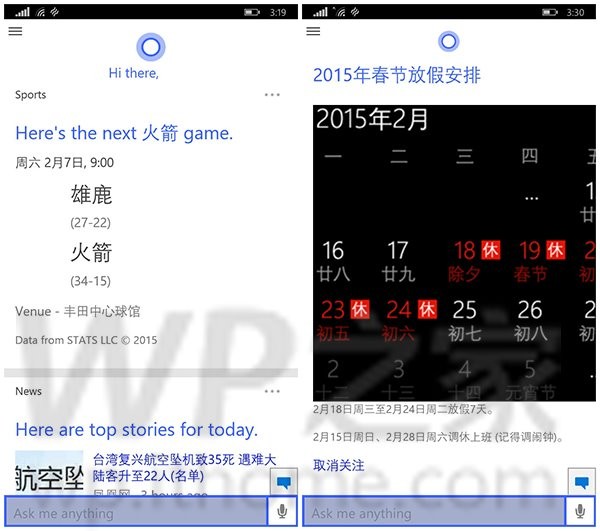 As is the revamped Xbox app, which also ships on Windows 10 for PCs. 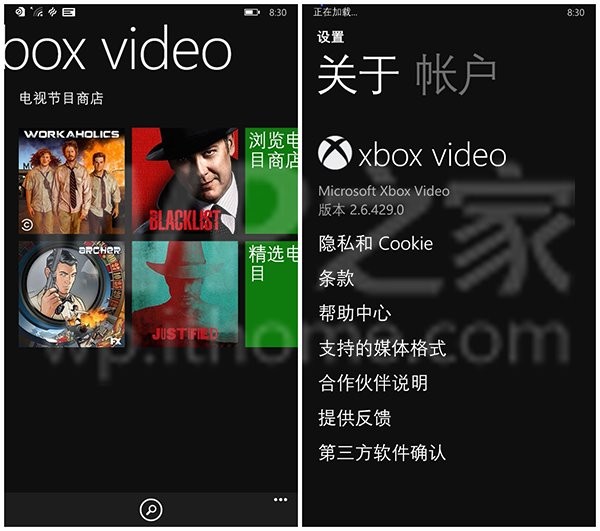 Again, these leaks suggest Windows 10 for phones is very close to release in preview. At this point, we’re expecting it to arrive sooner rather than later this month.