Fitbit has announced the global availability of two of its new product lines, with its Ionic smartwatch and Flyer wireless headphones hitting retailers globally from October 1.

The devices were first unveiled last month, alongside a handful of additional products including the Fitbit Aria 2 Wi-Fi Smart Scale, and a contactless payments service called Fitbit Pay.

The $300 Fitbit Ionic is the company’s first ever smartwatch and it sports GPS, heart rate monitoring technology, and support for Fitbit Pay — the idea here is that you can go out for a run without your wallet and pay for everything directly from your wrist. As you’d perhaps expect from Fitbit, the Flyer is also designed for those working out, as it has a “durable, sweatproof design” with a customizable fit. It’s also designed to work in conjunction with the Ionic, which can broadcast music or coaching from the built-in Fitbit Coach app. 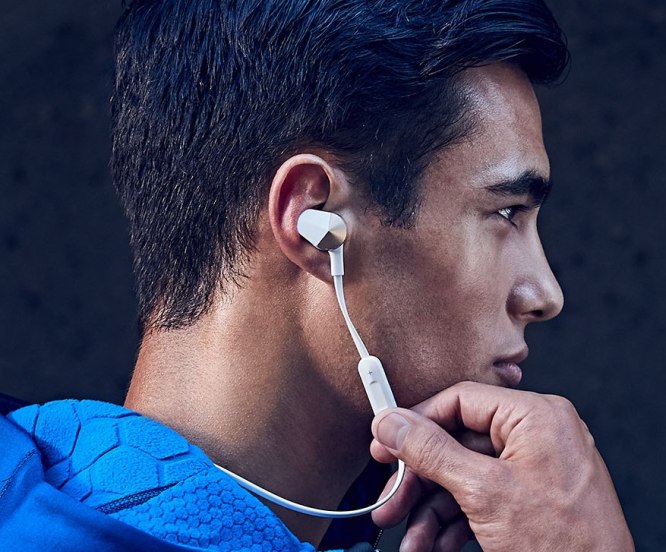 “We defined the fitness tracker market 10 years ago and look forward to doing the same with the smartwatch category, delivering what consumers want most and have not yet seen in a smartwatch,” noted Fitbit cofounder and CEO James Park.

Related to this, Fitbit also announced that the Fitbit software development kit (SDK) will be landing tomorrow, allowing any developer to build apps and clock faces for the Ionic. The new Fitbit app store will be arriving later this fall.

The Fitbit Ionic and Flyer have already been available to preorder online through Fitbit and other online retailers including Amazon, but October 1 is the key launch date that will see both devices officially arrive on the scene across the Americas, Europe, Middle East, and Asia Pacific. The Fitbit Ionic, available in three color combinations, can be purchased in the U.S. at Best Buy, Amazon, Target, Dick’s Sporting Goods, and other retailers for $299.95.

The Fitbit Flyer, which is available in two colors, will sell for $129.95. The new Fitbit Aria 2 Wi-Fi scale is currently still only available to buy on preorder through Fitbit for $129.95, but it will open for official sales later this fall.