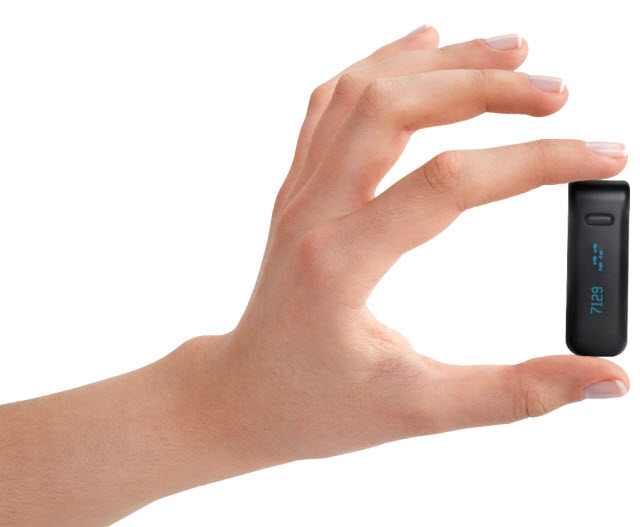 FitBit, a maker of personal fitness-tracking gadgets, has raised $12 million in a third round of venture funding. The money comes investors that include Foundry Group and True Ventures, who are betting that fitness tracking will soon become a national obsession.

FitBit makes devices like the FitBit Ultra, which measures how many steps you have taken in a day, how much sleep you got, and the calories that you’ve burned. You can hang it on a belt clip (or your bra, I guess) and its built-in sensors detect and decipher your motions. 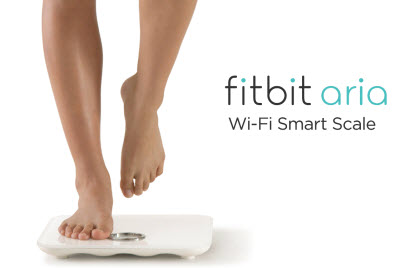 As we noted in our piece on the Quantified Self trend, tracking your personal fitness has become a big trend for the narcissists among us. And if it goes mainstream, some entrepreneurs and venture capitalists will be mighty happy.

For sure, not everyone wants to measure every single facet of their lives. But James Park, chief executive and founder of FitBit, said in an interview that lots of people will take to these devices if they’re convenient and easy to use.

“That’s where our focus has been,” Park said. “It’s more about making fitness convenient, affordable, accessible, and fun.” As far as the quantified self movement goes, Park said, “I worry the name itself is way too geeky. We are focused on getting all Americans interested.”

The FitBit Ultra device is designed to hang on to your clothes despite vigorous activity. And you can attach it to a wristband and it will measure your sleep pattern and automatically upload the data to your web-based fitness dashboard. The dashboard gives you information such as steps taken, miles traveled, calories burned, calories consumed (if you enter your food intake), how long you slept and other data.

The web access is free, but you can pay for a monthly subscription if you want to delve deeper into the data. These devices can thus offer a lot more than the $5 pedometers that sometimes work and often don’t.

Other investors include SoftTech VC and Felicis Ventures. The capital will be used to help grow the company. In the past six months, the company launched the FitBit Ultra, expanded its retail and international distribution, and introduced Aria, its WiFi-enabled Smart Scale. That last introduction has moved the company beyond a single product.

Brad Feld, managing director at Foundry Group said that the digital health and fitness business requires a lot of expertise from years of experience and FitBit has shown that it has the ability to grow the fledgling market to its full potential.

Park said the company will launch more products in 2012 and it now has a retail partnership with Target stores. Overall, the mobile health information market will grow to $4.6 billion by 2014 and $12 billion by 2020. According to the MIT Enterprise Forum Northwest, the products include personal emergency response services, telemedicine, mobile medical equipment, mobile health information, remote tracking and health and fitness software.

Park started the company in 2007 with Eric Friedman. Park said he was out of shape from working at a bunch of startups and he was inspired by the motion-sensing Nintendo Wii. He thought the same sensors — accelerometers and gyroscopes — used in the game consoles could be applied to portable technology.

“We were driven by our own personal interests,” Park said.

They launched their first product in 2009 and released a second version in October; that new version has an altimeter for counting stair steps. The FitBit Ultra sells for $99.95 and the WiFi Smart Scale sells for $129.95. The company now has 50 people and it has raised $23.4 million to date. Rivals include Jawbone, Basic Science, Striiv, Nike, and others.

While there is a lot of competition, Park said he feels comfortable with the product and retail leadership. The FitBit Ultra is now in 5,000 locations, including Target, Best Buy, Radio Shack and 24 Hour Fitness.

“We come in to work every day motivated to help people feel better,” Park said. “That’s a different mission from a lot of companies in Silicon Valley.”