The fitness-tracker company is unveiling two new devices today, the $150 Charge 2 with heart rate monitoring and a larger screen, and the smaller, “swim-proof” $100 Flex 2 with accessories reminiscent of Fossil’s Misfit wearables.

The Charge 2 goes on sale in September and the Flex 2 in October, but preorders open today. Here’s a closer look at the two devices. 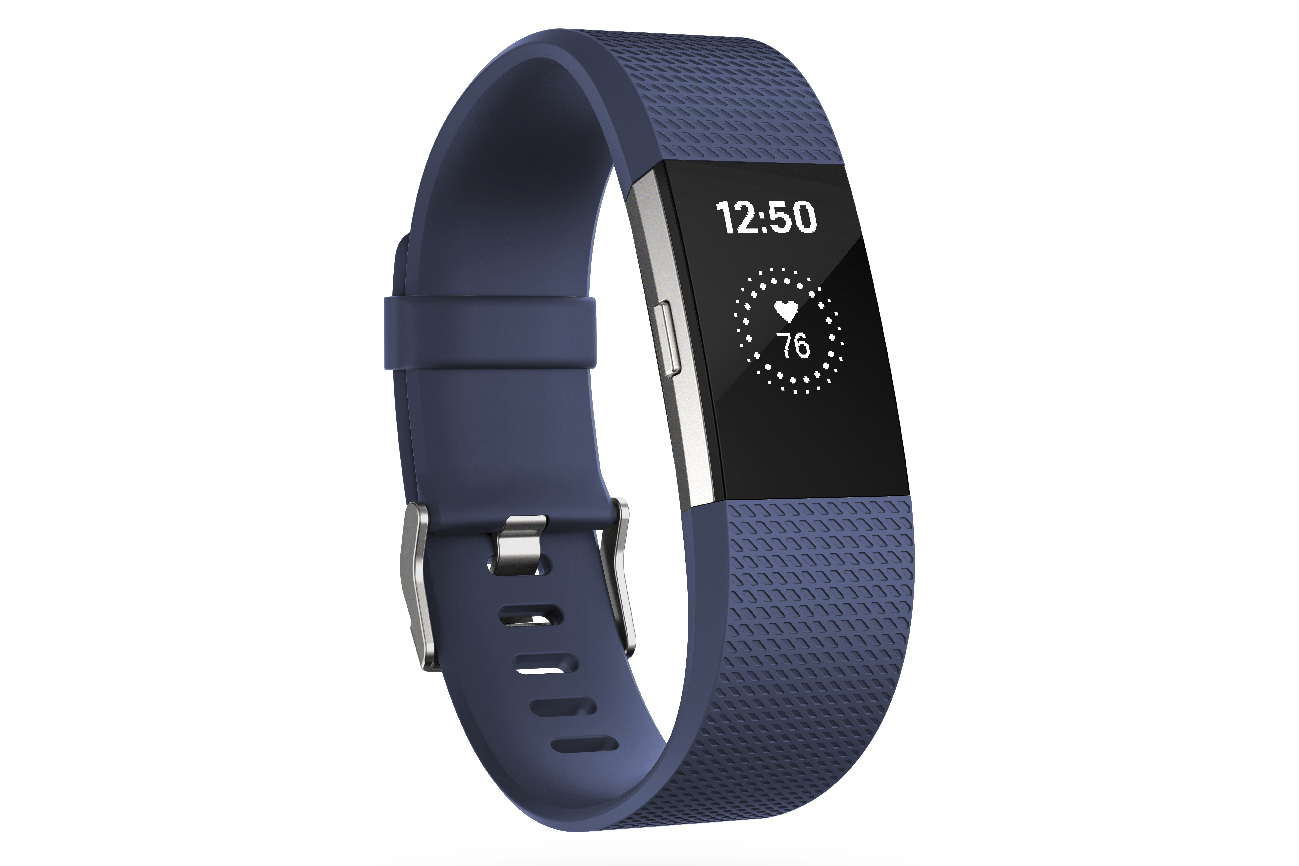 Above: The Fitbit Charge 2

While Fitbit’s next-generation Charge wearable doesn’t pack any features I’d willingly describe as “groundbreaking,” the device’s larger screen (four times larger, according to Fitbit), mid-workout stats, and breathing exercises bring it closer to the more serious Fitbit Blaze and Surge wearables without getting too clunky. 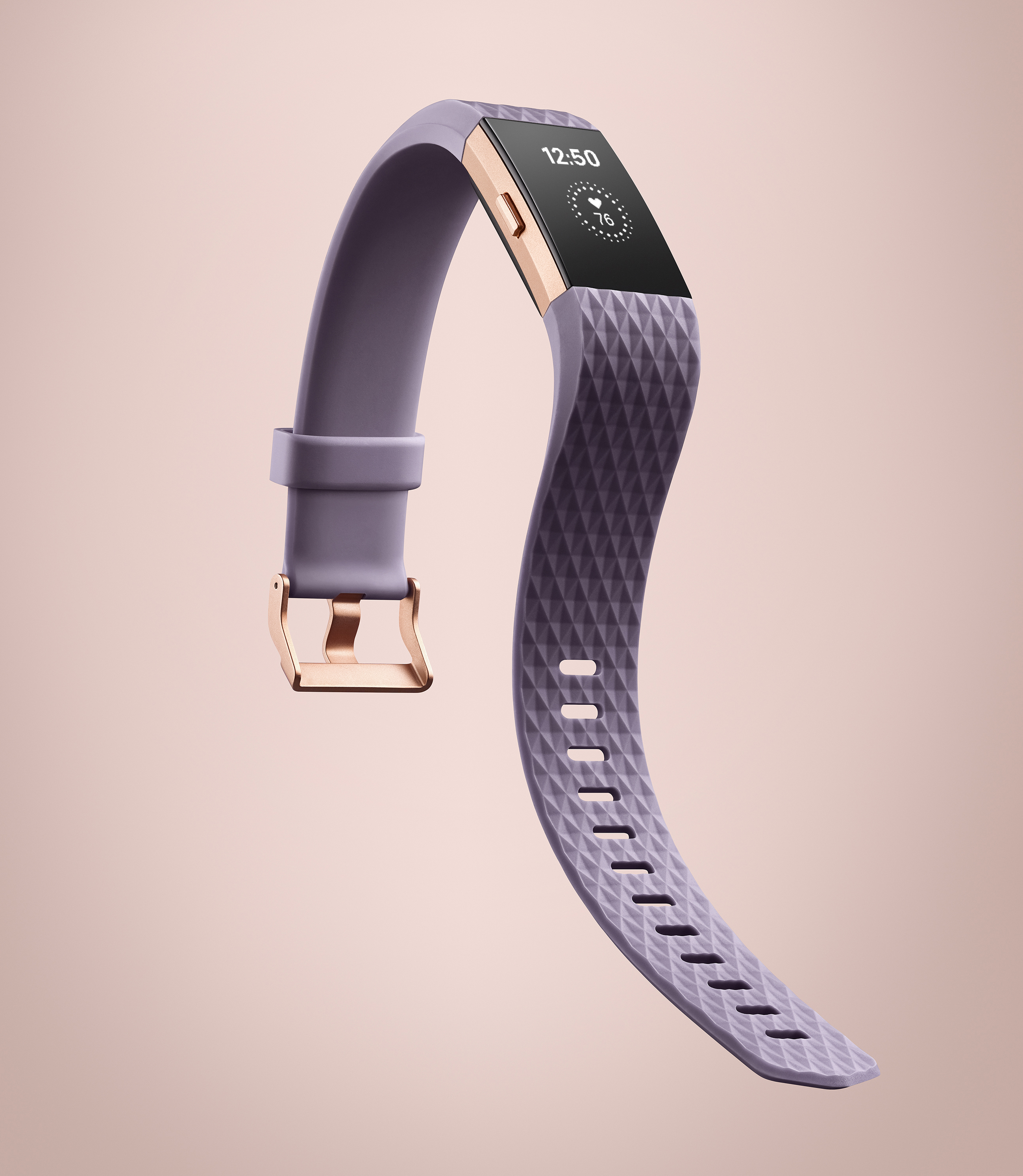 Above: Apple-inspired? This model is “coming soon” and costs $180.

However, in the time we’ve spent going hands-on with the device, the Charge 2’s larger size makes wearing it feel like a bit more of a commitment than the original Charge. This and the higher starting price of $150 (or flat price, if you had the Charge HR), may drive less serious buyers to the Flex. 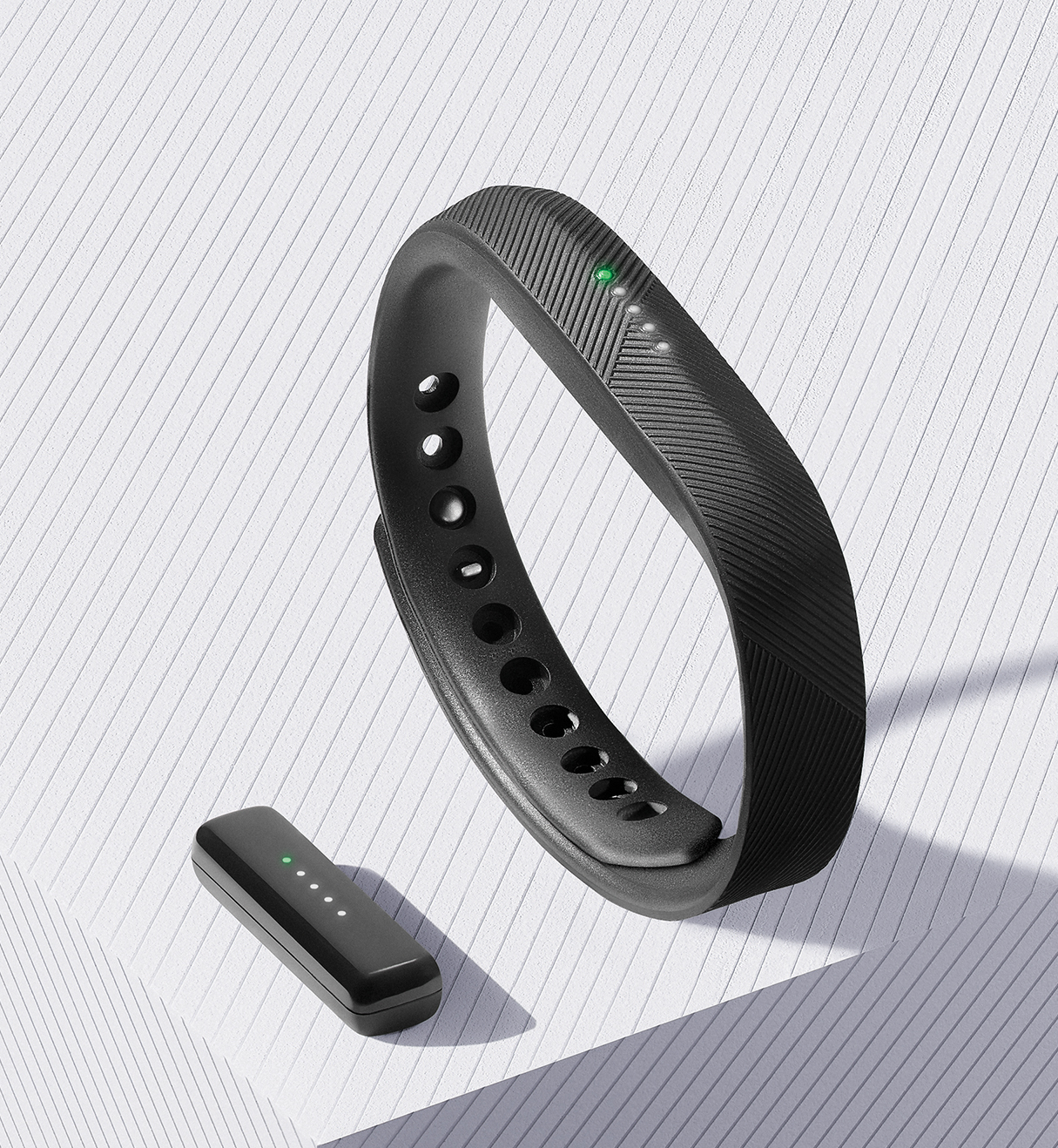 The new Fitbit Flex looks a lot less like the Charge than the original did. Fitbit says the updated device is 30 percent smaller, and when we went hands-on with it, it felt quite tiny (and cheaper), compared to the pricier Charge. That smaller size allows the Flex 2 to fit into a handful of upcoming accessories.

The Flex is Fitbit’s first aquatic device. That is, the Flex 2 marks the first time Fitbit is willing to advertise a wearable as “swim-proof.” The new Flex includes an “automatic swim tracking” feature, and you can wear it in the shower — that’s handy. The Flex 2 also includes call and text alerts when your smartphone’s nearby, a feature previously not found in Fitbit’s lower-priced devices. 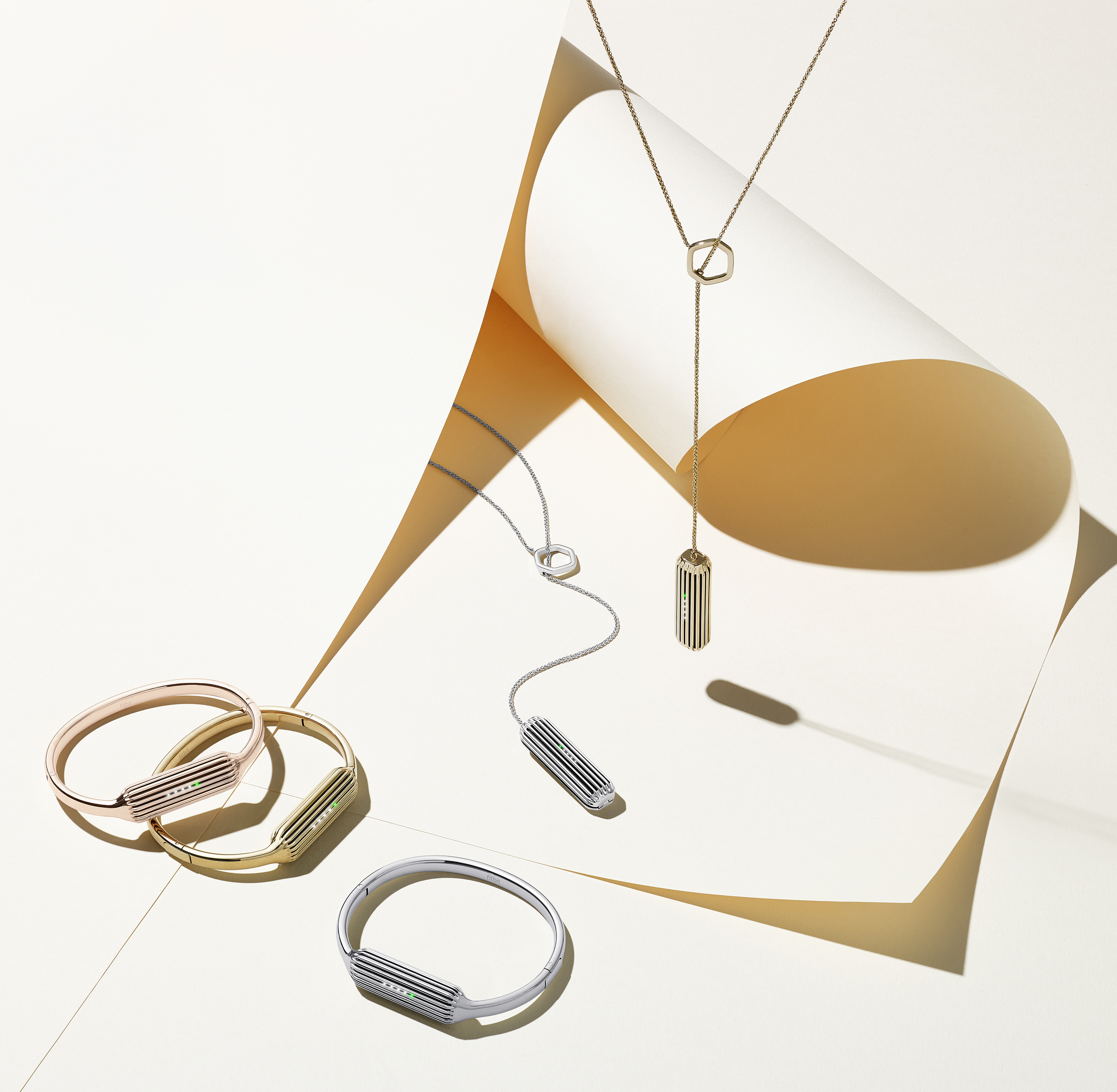 Rounding out today’s news, Fitbit also announced it’s bringing a software update to its athlete-focused Blaze wearable, adding “extended notifications,” reminders to move, and clock faces to the device. In addition, the higher-end gold and leather designs Fitbit previously teased for its Alta and Blaze wearables are finally coming out in September and can be preordered today.