Amazon announced its first smartphone the other week, and not to be outdone, online retailer Flipkart, “India’s Amazon,” is now launching a smartphone line of its own.

Unlike Amazon’s higher-end Fire, which sports multiple cameras for a 3D effect and a bevy of other features, Flipkart’s is aimed at the Indian market and is a budget smartphone, Tech In Asia reports. While Mozilla and Google have also announced low-end smartphone plans, Flipkart seems to be beating them to the market.

Flipkart’s phones will start at about $45, will sport dual SIM and will support Android Jelly Bean and KitKat as operating systems.

Last week, at its annual developer conference, Google announced AndroidOne, a low-cost Android phone it will first release in India. Google senior vice president Sundar Pichai said the phone could have a 4.5-inch screen, an FM radio, dual SIM, and an SD card. It will also be priced under $100.

Interestingly, both Flipkart and Google have partnered with smartphone manufacturer Karbonn for their India-focused phones. Google is also working with other manufacturers such as Micromax and Spice, which, like Karbonn, have significant market share.

In early June, Mozilla announced that it’s gearing up to launch low-cost smartphones in India and Indonesia in the second half of 2014. They will likely be priced under $60, as Mozilla chief operating officer Gong Li said at the time that phones over that price “are still too expensive for most consumers in India and other Southeast Asian countries.”

Flipkart unveiled a new tablet, the Flipkart Digiflip Pro XT712, which it seems to have designed with online shopping in mind — shopping through its online store, that is. The purchase of the tablet comes with special offers, such as Flipkart shopping credits, if used through the tablet’s Flipkart app. Amazon’s Fire phone is also meant to help users purchase more on Amazon, thanks to its product identification feature, Firefly.

Flipkart was founded in 2007 by Binny Bansal and Sachin Bansal. In May, it raised $210 million in a new round of funding from Iconiq Capital, Naspers, Tiger Global Management, and DST Global, which brought its total to $750 million to date. 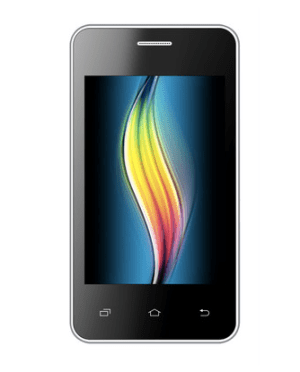