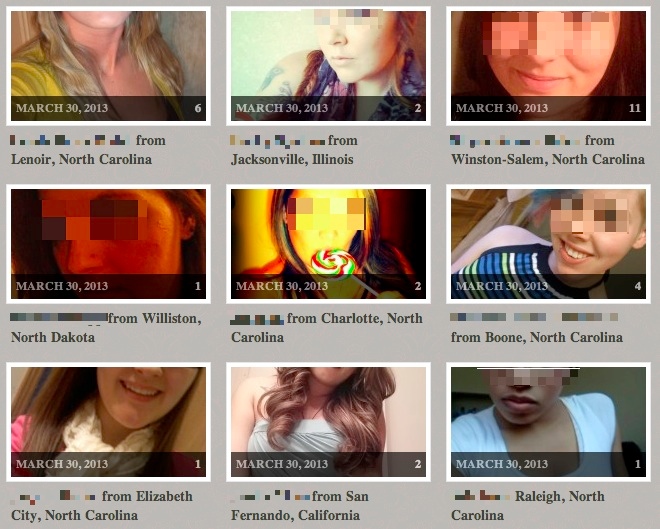 Victims can currently make claims against their harassers through civil channels, but this bill would make revenge porn a criminal act. It recognizes “contextual consent,” which means that while a person may allow photographing or filming in one context, they would not allow it in another. For example, a girlfriend who lets her boyfriend take a nude photo in the privacy of her home is not consenting to having that photo published on the Internet a year later with links to her social media profiles. Other provisions of the proposal include enhanced penalties for violations involving victims under 16 years of age and targets perpetrators who live outside of Florida but post content involving in-state residents.

However, some say the Bill is not specific enough. In an interview with Salon, Mary Anne Franks, a law professor at the University of Miami, said that while the recognition of “contextual consent” is good, the law is both too broad and too narrow. On the one hand, it applies to any image that depicts nudity, which could include someone standing next to a nude statute. On the other hand, the law is too narrow because it does “not apply to depictions of graphic sexual activity unless certain parts of the body are visible.” Franks cited a case where a man posted a picture of himself ejaculating on his sleeping girlfriend’s face, which does not violate the law.

The Florida bill provides an effective date of October 1, 2013. Representative Tom Goodson authored the bill, with support from the Brevard Country Chief’s Association, State Attorney Phil Archer, Attorney General Pam Bondi, and the Florida Sherrif’s Association. The bill followed a report of a young woman in Brevard County who had nude photos, her name, email address, and hometown posted without her consent, and when she went to the Sheriff’s department for help, was told it was not a crime.