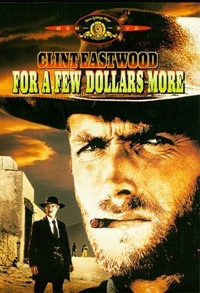 In a surprising turn of events, Microsoft is now indicating it would be willing to raise the value of its offer to buy Yahoo — something it has publicly stated multiple times it would not do. Microsoft leaked to The Wall Street Journal that it is willing to go as high as $33-a-share (well above the current deal now valued at just over $29-a-share).

And so the saga continues…

Still, with Microsoft now showing it is willing to move, and the sides being as close as only $2-a-share off, it would seem more likely than ever that a (somewhat) amicable agreement can and will be reached. That is, unless Yahoo is simply playing games and continuing to move the carrot just a little farther beyond Microsoft’s reach as it inches closer.

If that is the case, expect the hostilities to commence or a complete disengagement any day now. This calm can only last so long.

Oh yeah, and don’t forget about the whole Google/Yahoo search advertising charade, which is still going on. The Wall Street Journal says that is still playing a role in all of this as well.