The Bellevue, Washington-based studio was founded last year by CEO Roy Cronacher and other former ArenaNet developers. Their focus will be on creating a culture of creativity and collaboration, with an unnamed debut title slated for 2020.

“We started Tenacious to shake up how things are done on mobile,” said Cronacher, in a statement. “As lifelong gamers ourselves, we know that players deserve outstanding innovation and memorable experiences no matter what platform they’re on. That means taking concepts that are proven on PC and consoles to the next level, capturing what gives them mass market appeal with unique design made for satisfying bursts of enjoyment on phones and tablets.” 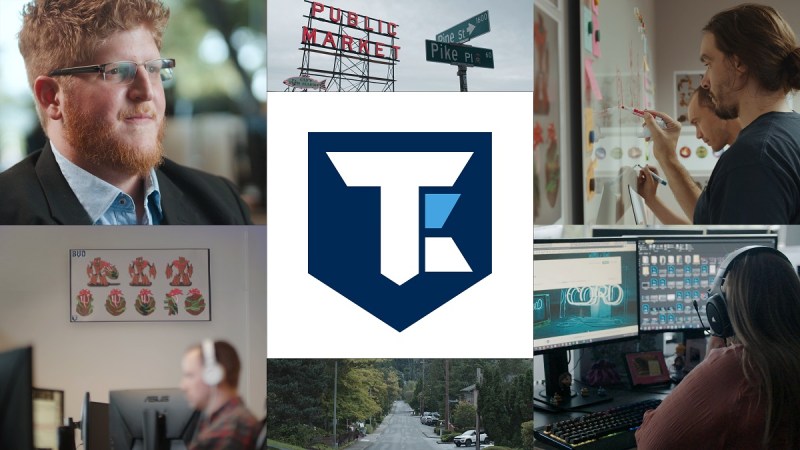 Above: The Tenacious Entertainment workplace.

Cronacher previously worked on ArenaNet’s Guild Wars 2 as a game designer. Tenacious said it is committed to making globally accessible mobile games under free-to-play models that fuel player competition without relying on “pay-to-win” mechanics. The team’s debut title, a competitive arena combat game with exciting moment-to-moment gameplay and deep character investment, is in development now and expected to launch next year.

Tenacious is still growing and currently seeking talent for a number of open positions.The investors were mostly friends and family, as well as investors from outside the game industry. They were not disclosed.

Tenacious has eight full-time employees. Regarding the name, Cronacher said, “We founded the company with the goal of creating games and experiences that others have been traditionally hesitant to approach, especially in mobile games. More than a year later, we have found many reasons why that was and have worked to overcome those challenges. Tenacity has been inherent in all of us from forming the company, trying to do something different, and even down to making sure we choose the right word to represent us. We had to go through a lot of names until we found one that in hindsight seems a bit obvious. We chose Tenacious Entertainment because it’s something we embody and plan on continuing that same mindset while launching our first game and building it’s community.”