De Masi announced that his dMY Technology Group II has raised $240 million for a special purpose acquisition corporation (SPAC) on the New York Stock Exchange. In that transaction, investors have once again put him in charge of a lot of money, and De Masi gets to decide what to acquire with all of that cash. What could happen? Well, a game company could go public in very short order, if all goes well.

“I jokingly say that if you don’t do two IPOs in a year, then you’re just not trying, right? We think the public option can be seen in a new light,” De Masi said in an interview with GamesBeat. “Public markets have not seen a lot of enthusiasm from early-stage companies. We are an option now that everyone is willing to discuss.”

The SPAC industry is booming now, as it’s a way of going public without all of the hassle. Investors put their money into a shell entity, and the management will acquire one or more companies. De Masi said it will focus on gaming, with a total enterprise value in the range of $1 billion to $3 billion. 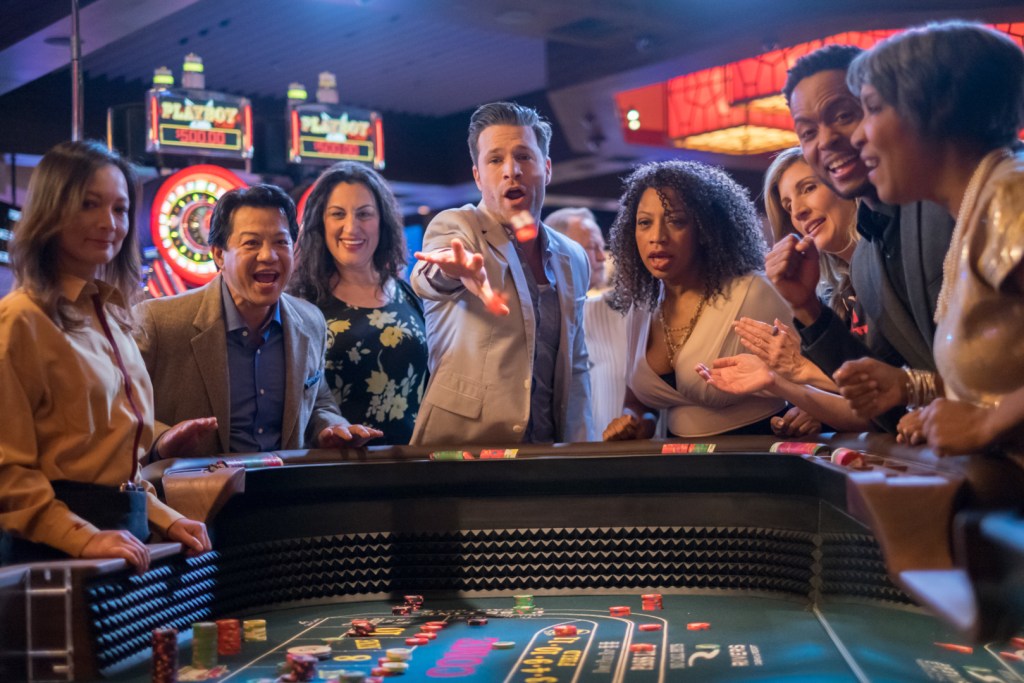 That sounds like a lot, but it’s actually small for an IPO these days. And that has helped SPACs become more trendy.

De Masi said that many companies used to go public and get access to inexpensive capital at much smaller sizes than they do today. He promises the trust and quality of public company processes, which can be appealing to smaller firms that don’t want to take a couple of years to come up to speed on such business practices.

“With regulation comes certainty,” he said. “During shelter-in-place, it is faster to raise money when you are public, because everyone trusts you,” he said. “This behavioral change favors being public.”

De Masi is the former CEO of Glu Mobile, which still operates the Kim Kardashian: Hollywood game that broke open the celebrity mobile games market when it debuted in 2014. He then started signing up a number of A-list celebrities. Some games, like Restaurant Dash with Gordon Ramsay did well, but others, such as those for Britney Spears and Katy Perry, bombed. 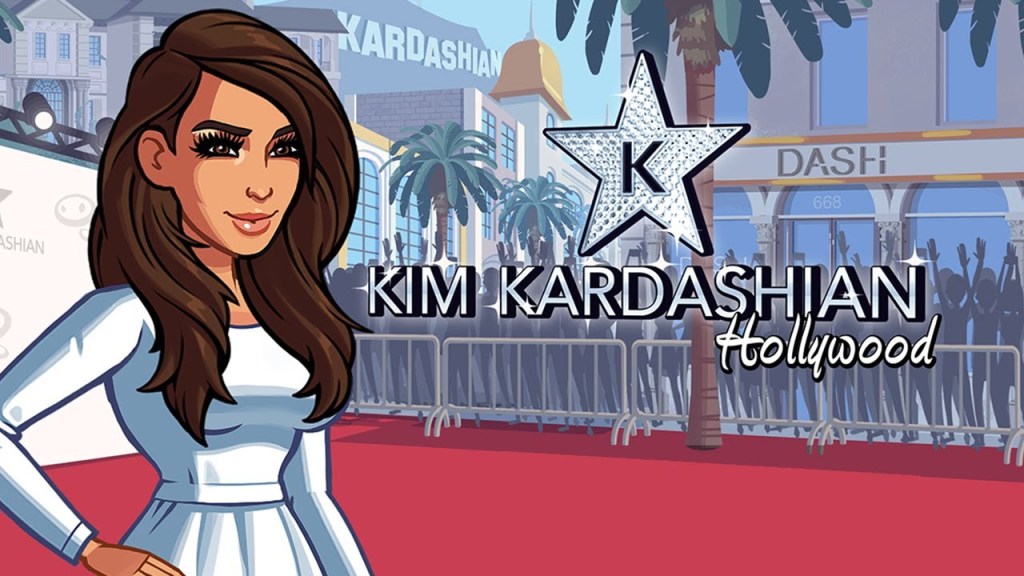 Above: Kim Kardashian: Hollywood was a hit for Glu.

De Masi gave up the CEO title at Glu in 2016 before diving into the SPAC business. He thinks there hasn’t been enough public company formation in recent years, as companies have been wary of the regulatory environment as well as the volatility of stocks. But De Masi said he can use his experience running public companies like Glu to help younger companies learn the ropes and thrive on public capital. He is working with his partner Harry You again for the new SPAC.

“I think it’s a really exciting time to be a public company entrepreneur,” he said. “You can take advantage of the public capital and grow faster. We did well with Rush Interactive and I want to do another great one.”

One thing about the SPAC business is that you can’t start one by having one particular target company in mind. So in addition to games, De Masi will be looking at opportunities in consumer software around the world. He will focus on those that are creating compelling mobile app experiences in gaming, entertainment, education, work productivity, e-commerce, dating, financial technology, and health and wellness. Goldman Sachs and Needham managed the creation of De Masi’s new SPAC. De Masi said he will also be on the watch for companies that are taking advantage of the cloud, artificial intelligence, and machine learning.

“We’re not ruling out the companies that are adjacent to gaming,” he said.