The Helsinki, Finland-based studio will focus on creating high-quality titles targeting underserved markets in the game industry. The company is already working on a new tactical shooter PC game. I once had a great time interviewing Myllyrinne in a sauna 300 feet above ground at the Slush conference in Helsinki. He took it in stride, though the sauna was a bit shaky hanging off a cable attached to a crane.

At Remedy, Myllyrinne led teams that made games such as Quantum Break, Alan Wake, and Max Payne. At Wargaming, he headed global development on World of Tanks and World of Warships. The team also has veterans from companies like Guerrilla Games, Starbreeze, Next Games and more.

“I’ve been lucky to work a lot of super-talented people over the years, and I’m lucky to be joined by them in a new adventure,” Myllyrinne said in an exclusive interview with GamesBeat. “It’s a very competitive market in free-to-play games, but it’s been fun building a company with people are talented and have big dreams.”

Myllyrinne has been making games since 1999, and his goal with Redhill is to bring together a bunch of veterans from various disciplines for a new adventure.

He joined Remedy in 1999 to head business development, and he became CEO in 2008. He stayed in that job until 2015, when he left and became head of global development to improve the company’s efficiency, quality, and output across 10 internal game studios.

“After doing that, I felt like it was time to build something of my own,” he said. “I wanted to start something new, sustainable, and big, even though it starts small.”

Redhill Games’ other leaders include chief technology officer Mikko Uromo and executive producer
Milos Jerabek. Uromo previously served as technical director at both Wargaming and Remedy, in which
he was instrumental in building up and improving the strategies, technologies and productivity of
various internal development teams.

Jerabek was the development director of World of Tanks at Wargaming. He is also experienced in managing publishing relationships and development as a former production director at Remedy.

Ekaterina (Katya) Dolgova is chief operating officer. She was formerly head of HR and chief of staff for global development at Wargaming.

The company will focus on free-to-play tactical shooters and ongoing games-as-a-service titles. The leadership team has rallied around the principles of cooperative and social play, fair monetization models and data-driven development. 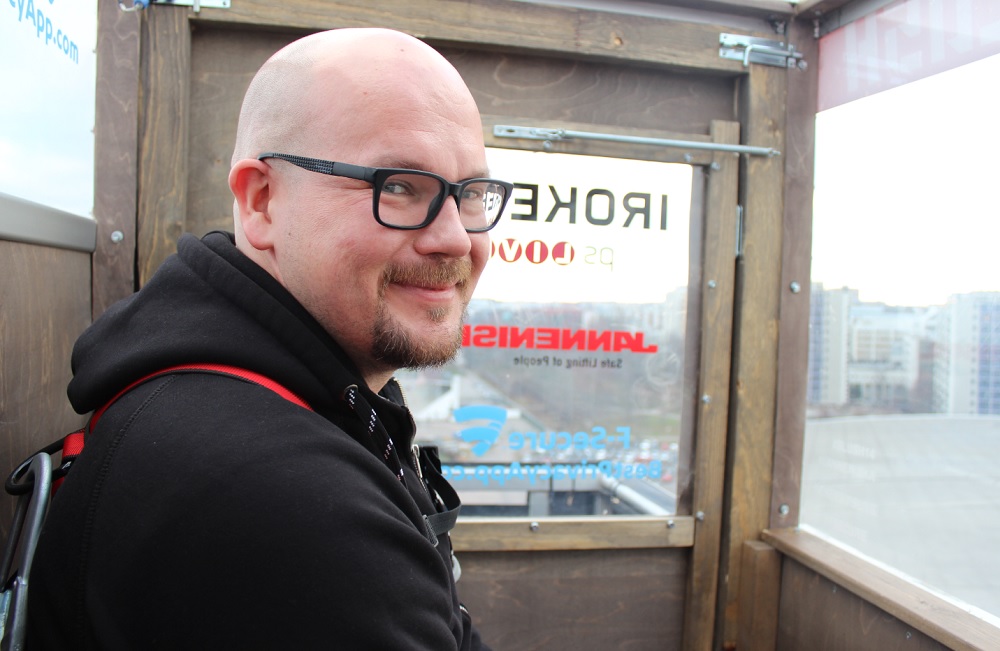 The next phase of Redhill Games’ company roadmap will focus on continuing to expand its development
and production team with additional world-class talent while progressing toward delivery of an engaging
proof of concept. Further announcements from the studio are expected in 2019.

The company has 13 people signed and more are joining. The company will continue hiring through next year. Myllyrinne said he wants to build a game that will become a hobby, or something that people come back to a lot.

“It’s refreshing to start from the beginning and build an environment where you feel people will do good work and also have a good life,” he said.

He said the team has been through the creative process before and respects each other.

“Helsinki has had a lot of success in mobile, but not so much in PC,” Myllyrinne said. “It’s a tall order. But individuals are what matters. We have people from Eastern and Western Europe. They’re all masters of their own craft, and they’re awesome team players.”

As for free-to-play, he said, “It can be done right, so you don’t have buyer’s regret.”