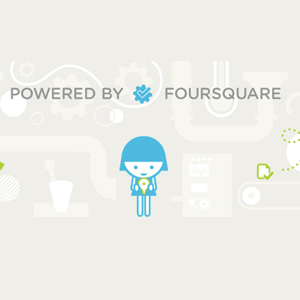 Location-based social network Foursquare is planning to release its API for push notifications to the public later today, reports BetaBeat.

The push notification API, which Foursquare first announced at its hackathon event in March, allows developers to build apps that will automatically send users short messages based on their location.

According to the report, Foursquare engineer Zack Sheppard indicated that the company was working hard to get the API ready for its beta launch and apologized for the large number of updates.