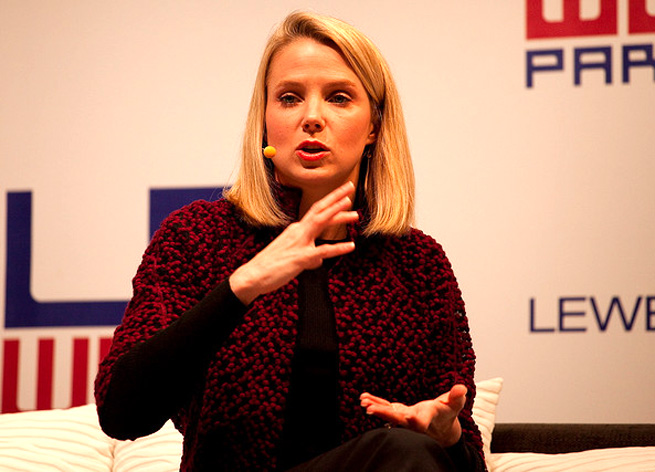 Yahoo chairman Fred Amoroso has resigned from his post and will step down from the board on June 25, a move that should give CEO Marissa Mayer more power and a board she can trust.

Amoroso was appointed chairman in May 2012 following the resignation of then-CEO Scott Thompson and chairman Roy Bostock. That was a particularly painful moment for Yahoo because Thompson was only CEO for four months and the company desperately needed leadership. Amoroso was charged with getting the house back in order.

Business Insider reports Amoroso’s first choice for CEO was Ross Levinsohn, who became interim CEO following Thompson’s departure. But the board ended up choosing Mayer, a charismatic former Google executive. Amoroso went along with the decision, but his hard push to install Levinsohn created a trust gap.

So it’s time for Amoroso to move on.

“When I took the position as chairman, I told the board that my intention was to serve for one year, in order to help Yahoo during a critical time of transformation,” Amoroso said in a statement. “In that time, Yahoo hired a great new CEO, brought on a fantastic management team, revitalized the employee base, and has begun to release top notch new products. With Marissa at the helm and the leadership team in place, this is a natural time for me to transition off the board, consistent with what I said a year ago.”

With Amoroso gone from the board, Mayer can continue her quest to turn Yahoo around with people she trusts. LiveOps board member Maynard Webb will serve as interim chairman while the company decides how to fill Amoroso’s vacancy; Business Insider says Webb probably will not become the permanent chairman.

The most likely choice to replace Amoroso? Marissa Mayer.

Corrected 4/30: Maynard Webb is a board member with LiveOps, not its CEO.