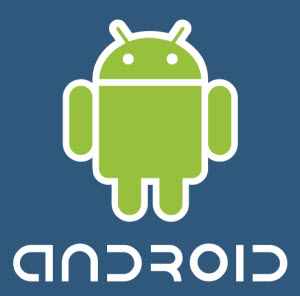 The company said it is cutting back investment in making games and other apps for Android-based cell phones, even though Android has won a lot of attention lately with new models from Motorola and Sony Ericsson, according to Reuters.

“We have significantly cut our investment in Android platform, just like … many others,” Gameloft finance director Alexandre de Rochefort said at an investor conference. “It is not as neatly done as on the iPhone. Google has not been very good to entice customers to actually buy products. On Android nobody is making significant revenue.”

By contrast, iPhone games are generating 13 percent of Gameloft’s revenue in its most recent quarter. Rochefort said that Gameloft is selling 400 times more games on iPhone than Android.

Not every developer is so disappointed with Android. Stewart Putney, chief executive of mobile games publisher and platform company Moblyng, said that he is very bullish on Android. His company has eight titles on Android and it deploys its games first on Android. One of his games recently hit No. 1 in the Android app store. (Moblyng makes a platform that allows it to publish games quickly on a bunch of different smartphones at the same time).

“Every app store is different,” Putney said.  “We have learned how to manage our Android app catalog presence and monetize our apps.  Android app monetization can be as good, or better, than iPhone- but it does require a different, more technology-driven, approach.  As app stores proliferate, older and bigger developers can’t just rely on being featured by Apple.”

Electronic Arts, the biggest mobile game company, also has faith in Android. Adam Sussman, vice president of worldwide publishing for EA Mobile, said, “We look for Google’s Android platform to become an important channel for EA Mobile and we have already launched some of EA Mobile’s most popular franchises on Android including Bejeweled and The Sims 3 with more to come, including Surviving High School, Spore Origins and many others.”