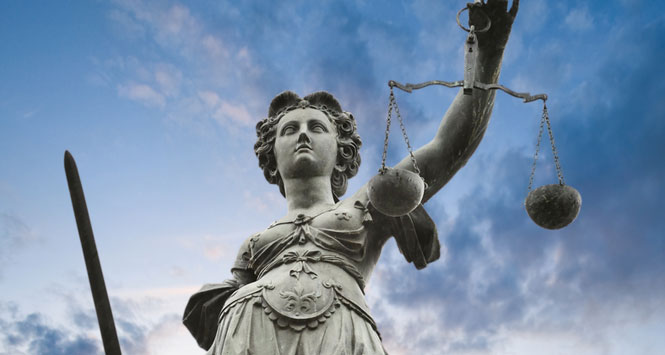 Local social networking app FriendThem, a service that uses your Facebook account to find nearby friends or potential friends, is planning to sue Facebook. Or so the company tells VentureBeat, alleging that Facebook’s newly released and almost-instantly-pulled Find Friends Nearby feature is its idea.

In the notification from FriendThem, chief executive Charles Sankowich is quoted as saying: “I was amazed on Sunday to read that Facebook is blatantly stealing our idea with what they are calling, ‘Find Friends Nearby.'”

FriendThem’s app works by finding friends of your friends who are nearby and then allowing users to make a connection.

Sankowich goes on to claim that the feature was part of FriendThem’s trademarked materials, and that Facebook has aped the company’s marketing language. Then he threatens a lawsuit:

“We are consulting attorneys and assuming this is true and expect to commence a lawsuit very shortly. One would think that Facebook would have learned to play fair after being through the mud previously with legal difficulties, but now they are doing it again.

We may not be billionaires, but we are damn tough New York entrepreneurs, and we believe in this idea and will keep working to connect people.”

However, Facebook may not be guilty of what Sankowich alleges. It just acquired Glancee, a service that “helps you discover and connect with new interesting people around you,” in May. It’s entirely possible that the new Facebook local friend-finding ideas and technology came from that acquisition.

In addition, I’m not sure it’s common practice for companies planning a lawsuit to pre-announce their strategy, or to attempt to use the court of public opinion, before they’ve attempted the actual courts.

Facebook did pull the Find Friends Nearby feature out of its mobile app earlier today. Whether this has anything to do with the FriendThem announcement is unknown.

VentureBeat has reached out to both FriendThem and Facebook for comments and will update this story as we get responses.