The 21st-century space race cranked up a gear this week, with satellite launches, IPOs, investments, and moon landings all on the global agenda.

Yesterday, London-based OneWeb kicked off the first in a series of regular microsatellite launches from the Baikonur Cosmodrome in Kazakhstan. The company actually launched its initial six satellites last February to gain what it called “first mover advantage,” but as it commits to creating a constellation of 648 satellites to deliver high-speed internet connectivity from low-Earth orbit in the coming years, it’s looking to deploy batches of satellites on a near-monthly basis.

“The successful manufacture, delivery, and launch of this batch of 34 satellites is the latest proof point of the OneWeb plan,” said CEO Adrian Steckel. “Importantly, today’s mission also brings us closer to our next step, realizing our ultimate vision of providing access to high-speed, reliable internet to everyone, everywhere.”

In terms of how these satellites will help people on Earth, OneWeb has already hinted at the kinds of services its infrastructure will support, including a commercial broadband service covering the entire Arctic region that it expects to launch later this year. A full global service is expected to follow in 2021.

OneWeb has raised north of $3 billion over the past seven years from big-name investors that include Japan’s SoftBank, but it is just one of several companies endeavoring to monetize regions beyond Earth.

Elon Musk’s SpaceX last month launched its fourth batch of satellites into orbit, and it now claims some 240 Starlink satellites in space. While SpaceX itself has remained a private company throughout all its rocket launches and space tourism plans, news emerged yesterday that it plans to spin Starlink into a standalone public company. “Right now, we are a private company, but Starlink is the right kind of business that we can go ahead and take public,” said SpaceX chief operating officer Gwynne Shotwell. 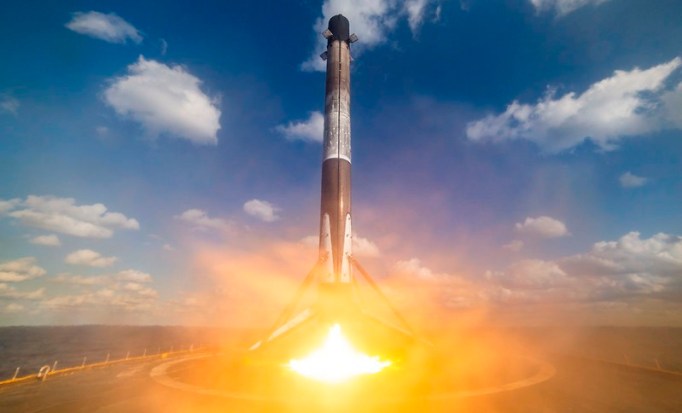 Elsewhere, Amazon is planning a network of low-orbit satellites, though it hasn’t yet announced a time frame for the effort. Last week, the company asked the Federal Communications Commission (FCC) to grant it “expeditious” approval to launch its Project Kuiper satellite network after it missed a November 2016 licensing deadline to access the necessary radiowaves.

SpaceX and OneWeb oppose the petition and are are lobbying the FCC to not give their rival any special treatment, but Amazon seems bent on entering the microsatellite fray. As part of this push, it announced yesterday that it would create 15,000 new roles in Bellevue, Washington, a significant increase on the 2,000 Amazonians currently based there. The new hires will be spread across several Amazon units, including devices, Amazon Web Services, and Project Kuiper.

Also yesterday, Toulouse, France-based Kinéis — a spinout from aeronautics giant CLS — announced that it has raised $110 million to create a constellation of nanosatellites aimed squarely at the internet of things (IoT). The constellation will enter orbit in 2021, and the company said it plans to connect “several million objects” globally within a decade.

The moon and beyond

Back in the U.S., NASA is entering a critical phase in meeting the Trump administration’s ambitious plans to put the first woman and next man on the moon in 2024 — four years earlier than initially scheduled. This would be the first time any human has set foot on the lunar surface in over 50 years. Looking further into the future, the Artemis program will be used as a launchpad for the next phase of space exploration, which could include sending astronauts to Mars.

The tight turnaround for the Artemis program, and the resources required to meet the deadline, have sparked widespread skepticism, but for now the plans remain firmly in place. Yesterday, NASA announced a major media event that will be hosted at its Silicon Valley Ames Research Center on Monday, February 10. Here, journalists will be invited into the Unitary Plan Wind Tunnel complex to view NASA’s aircraft testing facility. 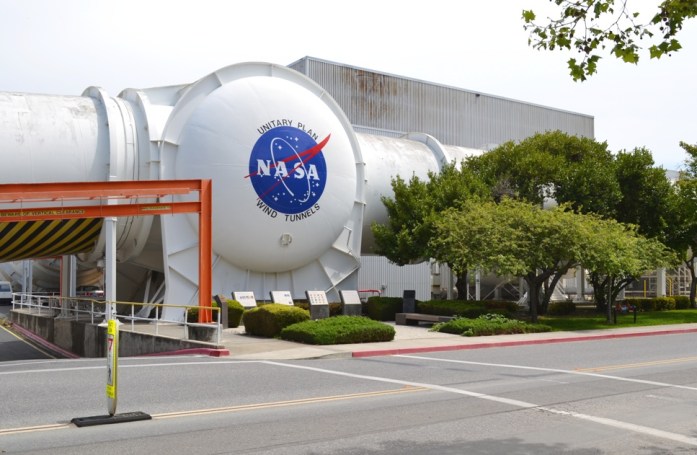 The very same day, the White House will release its fiscal year 2021 budget proposal, which will reveal how much NASA thinks it needs to complete the Artemis program by 2024. This disclosure will either invite more criticism or serve to rally support behind the project and help obtain backing from Congress. During his State of the Union address on Tuesday, President Trump sought to drum up support for Artemis, and for the idea of making the U.S. the first country to put a human on Mars.

“In reaffirming our heritage as a free nation, we must remember that America has always been a frontier nation,” Trump said. “Now we must embrace the next frontier: America’s manifest destiny in the stars. I am asking Congress to fully fund the Artemis program to ensure that the next man and first woman on the moon will be American astronauts, using this as a launching pad to ensure that America is the first nation to plant its flag on Mars.”

Whatever happens next, it’s clear we’re entering an exciting new phase for space exploration. Richard Branson’s Virgin Galactic launched its first test passenger into space last year, and tourists flights are widely expected to commence this year. Jeff Bezos’ side project Blue Origin is also preparing to go to the moon, with hopes of launching its first manned flight into space in 2020.

If the 20th-century space race was a proxy for the Cold War between the former Soviet Union and the U.S., the 21st-century contest can perhaps be characterized as taking place in a billionaire’s playground. Entrepreneurs like Musk, Bezos, and Branson, alongside government bodies such as NASA and a slew of well-financed startups, are opening a whole new era for space exploration and commercialization. Regardless of the outcome, the space race is very much on.