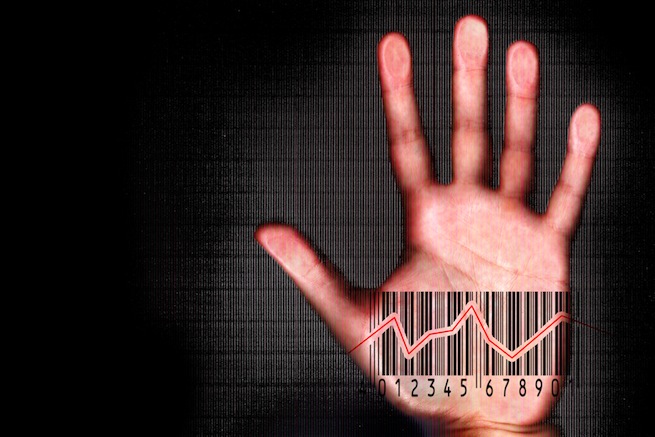 Federal Trade Commission Chairman Jon Leibowitz said he’s hopeful that the majority of big companies online will begin offering a “Do Not Track” option to consumers before the end of 2012.

Leibowitz, who spoke about consumer privacy at the D10 conference today, said the FTC has made great strides in getting companies on board with the idea that giving consumers more control over their data will translate to dollar signs in the long-term.

“I’m hopeful that by the end of the year… the majority of companies will be implementing self-regulatory options that allow customers to control their data,” Leibowitz said, adding that this is possible thanks to modern web browsers like Firefox building in the “Do Not Track” features into their applications. Some companies like Twitter have already decided to take advantage of the Do Not Track option.

The FTC released its own report on online consumer privacy in late March, which advocated for the Do Not Track option, consumer data management “by design” via the web, simplified privacy controls for consumers, and greater transparency about a company’s use of personal data. Since the report was released, Leibowitz said the FTC is seeing more companies that have taken its suggestions to heart, and are now changing for the better.

Leibowitz also talked about how the FTC supports the general idea of a “Consumer Bill of Rights” when it comes to consumer privacy — one that not only acknowledges the user data tracking, but also the collection of that data and how it will be used. Congress, however, has yet to pass any overall online privacy protection law that would address these issues, he said.

Until that time, the FTC will continue its “two-pronged approach” to protecting consumer privacy by suggesting new policies (as it did with the report released in March) and enforcing its rule when companies disregard those consumer privacy rights, such as its done in the past with Facebook’s Opt-in privacy controls and the Google Buzz user privacy breach.