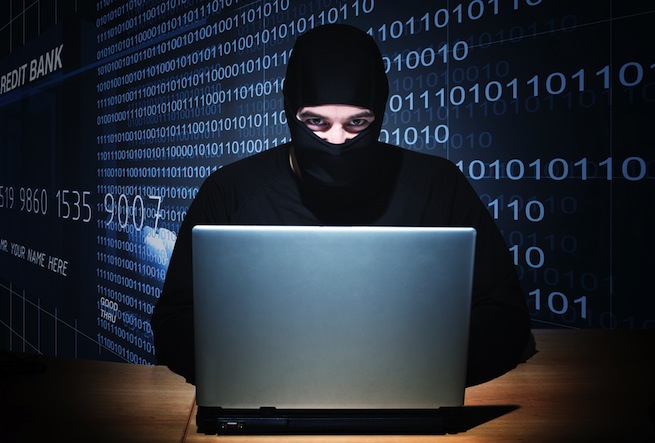 According to an SEC form D, Shape Security has raised $5.6 million from a total $5.8 million round. Still in stealth mode, the company is trying to stop hacking once and for all.

“eHarmony for jobs” Path.to launches with $1.5M in the bank

Path.to launched today with a $1.5 million equity investment. The company works as a matchmaking service, not for lovers, but jobs. Potential job candidates connect their social media accounts and Path.to pools relevant information about the person to create a job compatibility ranking. HR company Adecco led the round.

The venture capital arm of the Business Development Bank of Canada announced today it is pledging $6 million in convertible notes to the graduates of Canadian incubator FounderFuel. Forty startups will get $150,000 when they successfully complete the FounderFuel program. FounderFuel and the BDC will determine which startups are “venture-ready” and those that are will receive the convertible notes at FounderFuel’s Demo Day in May.

Almaz Venture Partners and Foresight Ventures have invested $2 million Jelastic, a company that hosts Java applications in the cloud. The company competes with Google App Engine, Heroku, and Windows Azure.

Chirpify gets cash for turning tweets into transactions

Chirpify has secured $1.3 million from social media executives and angels in its first formal round of funding. Chirpify is a payment system that integrates with PayPal to allow individuals and businesses to transact on Twitter. Voyager Capital, angel investor Geoff Entress, BuddyTV CEO Andy Liu, former Facebook executive Rudy Gadre, HootSuite CEO Ryan Holmes, and TiE Oregon Angels all participated in the round.

Care package service for new moms and their babies, Citrus Lane grabbed $5.1 million in funding. The company hand picks baby items and recommends them to new moms based on their baby’s needs. GGV Capital and Greylock Partners led the round.

Boston-based cloud data storage company Terascala has raised $14 million in second round funding for its parallel storage appliances. Ascent Venture Partners and undisclosed investors completed the investment, which is a combination of $10.6 million in equity and $3.4 million in escrow.