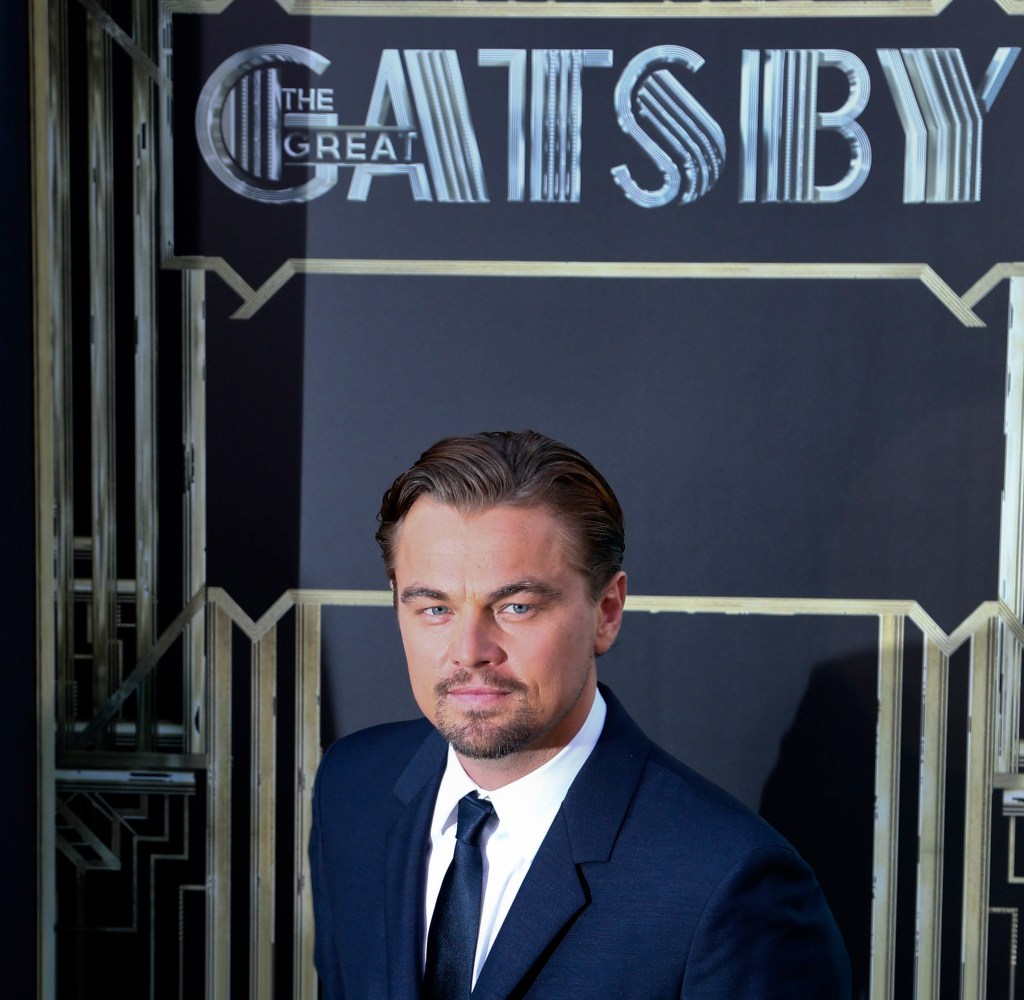 The highly anticipated Great Gatsby movie comes out at midnight. Gatsby is a classic example of an entrepreneur who dreams of fame and fortune and sets out to create his own destiny. True, he comes to a tragic ending and cares far more about clothing than the average tech entrepreneur, but the man sure knew how to create something from nothing. Early reviews say the movie is terrible, but that won’t stop me from dressing up in a head-to-toe flapper ensemble and hitting up my favorite speakeasies. Whether you are closing a round of funding or pretending to live in the 1920s, champagne is in order.

Matrix Partners closes its tenth fund, pooling together $450 million for investments in consumer Internet, mobile, enterprise, software and IT infrastructure startups in the US. The firm was founded way back in 1977. 50 of its portfolio companies have gone public and 75 have been acquired. The firm has offices in Silicon Valley and Boston, as well as in India and China. Notable investments include Apple, Gilt, Huddle, HubSpot, JustFab, and Zendesk.

Brrazilian media corporation RBS Group has expanded its operations into startups with a new $100 million fund. The fund will be run by e.Bricks, an investment arm in the digital sector of the RBS Group, and will make between 10 and 15 investments in early stage companies per year. The fund will focus on digital media, e-commerce, and mobile technology. The portfolio currently has eight companies. The Brazilian landscape for startups and venture capital is growing fast and RBS wants to position itself at the center of this activity.

AvantCredit, a Chicago-based consumer e-lender, yesterday announced the completion of a $34 million round of equity and debt funding from August Capital and Victory Park Capital. AvantCredit offers personal loans to the tune of $1,000 to $10,000. AvantCredit makes use of customer attributes such as credit, social media, and user action data, to offer low interest rates to a wide range of customers. This is its first round of funding, including a $9 million Series A equity investment. The round was led by August Capital, with participation from asset management firm, Victory Park Capital. In addition, Victory Park also issued a $25 million credit facility to the e-lender, taking the total funding to $34 million. Read more on VentureBeat.

PerspecSys, the Toronto-based cloud data protection company, has closed $12 million in its second round of funding. The company plans to use the capital injection to further develop global sales and marketing efforts and continue product development. The company supports a variety of popular cloud-based applications, such as Salesforce.com and Oracle CRM On Demand, while using validated encryption solutions from companies like Voltage Security, McAfee, SafeNet, Symantec, and RSA. This round of funding was co-led by new investors Paladin Capital Group and Ascent Venture Partners. They were joined by return backer Intel Capital and other institutional investors. Total investment in PerspecSys now totals over $20 million. Read more on VentureBeat.

SendUs launched out of stealth mode with $17 million in funding from private investors today. The company provides a video submission and management platform so brands can use video content created by fans to their own advantage. Brands put out a call for content and consumers can submit their own videos for review and possible publishing. The Los Angeles company works with brands like FremantleMedia (creators of American Idol), Singapore Airlines, Peugeot, Nextel International, Sierra Club, and the Susan G. Komen foundation. Read more on VentureBeat.

With $3.2M in funding, Dekko unveils a clever tech to insert animations into the real world

Dekko is launching an “operating system for the real world,” which is a fancy way of saying a new augmented-reality system. Dekko inserts animated images such as cartoon characters into the real world, where they can interact with it. The company is announcing this technology for the first time today. San Francisco-based Dekko is also announcing that it has raised $3.2 million from Bessemer Venture Partners, Echo Ventures, and others. Read more on VentureBeat.

Digital entertainment distribution startup Yekra has raised $3 million in new funding to give studios a way to distribute DRM-protected content without it being burdensome, the company announced today. Los Angeles-based Yekra’s goal is to help distribute movies online with the full blessing of Hollywood. Movies will have copyright protections but still be available to be viewed through the web, smartphones, tablets, and connected TVs.The new funding was led by Las Vegas angel investor Maurice Gallagher, with participation by Bray Capital, Shay O’Brien, and Michael Rogers. Read more on VentureBeat.

Beyond Verbal Communications, an Israel-based startup that’s just pulled in a $2.8 million seed round of funding, uses what it calls Emotions Analytics to determine someone’s emotions and character traits in real-time as they speak. Beyond Verbal licenses its technology for use in consumer applications. The first mobile application using its API will launch in the near future, and Beyond Verbal is building a web tool that allows people to use the platform to analyze voices. The company launched in May 2013. The funding was led by angel investor Kenges Rakishev, and new VC Genesis Angels. Read more on VentureBeat.

Amazon Web Services visualization startup MadeiraCloud has raised $1.5 million from Sequoia Capital its first round of funding with the promise of helping developers better understand how their applications fit into the cloud. MadeiraCloud offers a relatively painless drag-and-drop tool for designing, provisioning, monitoring, and managing an application stack and cloud resources inside AWS. The company launched its public beta in June 2012 and claims to service small startups all the way up to teams within large enterprises. It now oversees management of more than $25 million worth of AWS resources. Read more on VentureBeat.

LiquidSpace, the two-pronged workspace solutions platform, announced today that it has raised $1.3 million in follow-on investment to the $6 million raised in the company’s second round of funding that closed earlier this year. The San Francisco-based company serves two sets of customers: modern professionals who use the platform to book office or meeting spaces instantly, and companies who employ LiquidSpace to manage their workforce’s workspace needs. It boasts over 2,000 workspaces and meeting rooms in over 250 U.S. cities. The follow-on investment comes from two strategic partners: Steelcase and CBRE Group. Both have global experience in workplace strategy and commercial real estate. Read more on VentureBeat.

RingDNA released a voice communications platform today that provides sales reps with relevant, contextual data when they need it to make the most of their sales calls. The company also announced raising a $1.9 million seed round. This iPhone app integrates with Salesforce, Twilio, LinkedIn, Twitter, Facebook, and company news feeds. When a call comes in, RingDNA delivers CRM data, social media activity, and behavioral marketing information to eliminate “blind spots” and give reps “actionable business opportunities” in real time. The funding came from angel investors. Read more on VentureBeat.

Plated serves up $1.4M from investors

We’d all love to whip up a delicious home cooked meal on-the-fly, but then a lack of time, inspiration, and motivation get in the way. Plated eliminates excuses by making home-cooking as easy as possible. Each week, the startup posts a selection of chef-designed meals. You choose the meals you want and order online. Plated delivers all the ingredients to your door with everything portioned out and all you have to do is put it together. Pricing is on an a la carte or monthly subscription basis. According to a report in TechCrunch, Plated has raised a $1.4 million seed round led by ff Venture Capital along with TechStars and angel investors.