Gambitious started out a few years ago as a crowdfunding platform for indie games. Now the company is rebranding itself as Good Shepherd Entertainment with the goal of gathering more investors and funding quality independent titles.

Good Shepherd cofounder Mike Wilson said that Gambitious did OK raising money from a network of investors and making profitable, smaller PC games. But it didn’t have a lot of resources, and the same group of executives focused more of their attention on Devolver Digital, which has become a successful indie game publisher. Wilson is preparing to focus most of his time on building out Good Shepherd to invest in external teams.

“The company is called Good Shepherd because that is what we have to be,” said Wilson, who is also a cofounder of Devolver. “We have to take care of the investors’ money. We hope to make the games more polished with our production team and do a better job marketing. It was miraculous this company did as well as it did. That was the reason we decided to raise some money and lean into it.”

Gambitious stated in the Netherlands in 2011. Train Fever and Transport Fever were the most successful Gambitious games, while the best known were Hard West, Hard Reset, and Zombie Night Terror.

“They weren’t breakout hits, but they found an audience,” Wilson said.

Good Shepherd will also have its headquarters in the Netherlands, but Wilson, who recently moved from Austin, Texas, to British Columbia, said the team will be spread out throughout the world. Good Shepherd has had an infusion of new capital from accredited investors and a new leadership team. Wilson declined to say how much the company raised. Devolver is the biggest investor in Good Shepherd.

Wilson himself has had a rich history in games. He was the first business guy at id Software, back in the days when it made games such as Doom and Quake. He was a cofounder of Ion Storm, Gathering of Developers, SubstanceTV, and Gamecock Media Group. In late 2008, he cofounded Devolver Digital with longtime partner Harry Miller and others. That company created indie hits such as Serious Sam 3 and Hotline Miami. 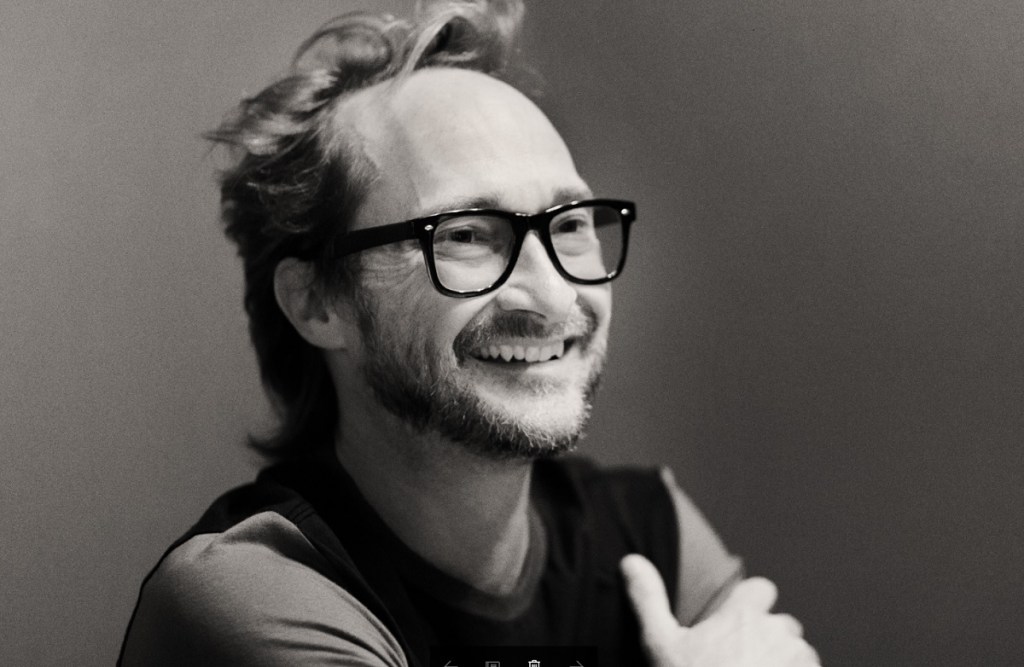 The newly expanded team includes executives from Devolver Digital, Sony, South by Southwest and Wargaming.net. Wilson will be the chief creative officer. Brian Grigsby, another cofounder of Devolver, will be the CEO, and Gambitious founder Paul Hanraets will serve as president. Ben Andac will be a business and product developer.

“We are extremely pleased to expand the global media and entertainment experience of our investment team and governing board,” said Grigsby, in a statement. “The fresh operating capital will now allow us to prepare for scale and the expansion of our unique investment opportunity providing interested investors the means to participate in the billion-dollar global video game industry.”

The upcoming games previously announced under the Gambitious publishing label — Milanoir, MachiaVillain, and Outreach — will now be released under the Good Shepherd name. Each of these titles will continue to receive the company’s full support, with all relevant assets rebranded appropriately. 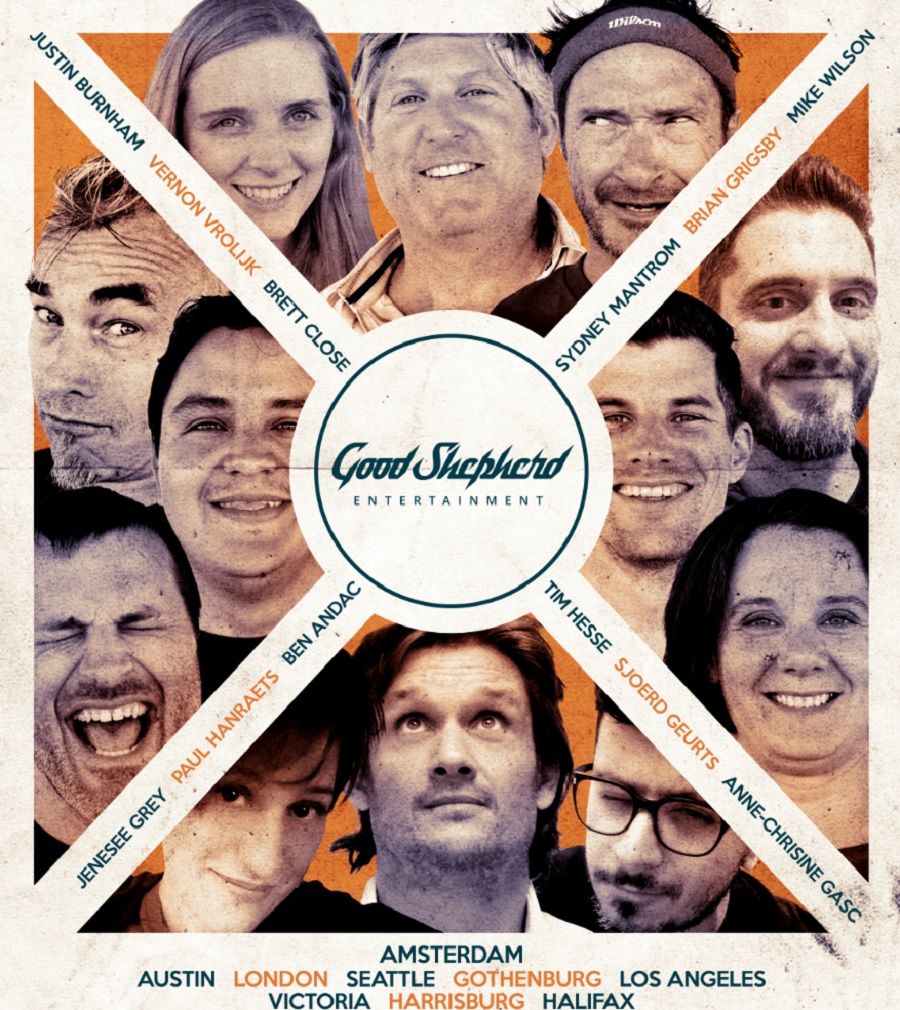 Good Shepherd‘s first original signings include Dim Bulb Games and Serenity Forge’s Where the Water Tastes Like Wine, which received seven “best of E3” nominations, and Phantom Doctrine, the company’s most ambitious project yet.

Wilson said that all of the executives and investors can invest in the games under the same terms.

“Devolver wants to stay small and operate as it has,” Wilson said. “This is a way to invest in a larger set of games through a new label.”

As far as submissions for game pitches, Wilson said, “We are getting submissions from everywhere in the world.”