Just ahead of the Dice Europe event, Martin Rae said in an exclusive interview with GamesBeat that he is leaving his job as president of the Academy of Interactive Arts & Sciences (AIAS).

The AIAS is an elite group that puts on the Dice Summit and Dice Awards events, which make a big splash every year with talks and awards for the top talent in the game industry. Rae has run the AIAS for six years, but he said he decided to return to Seattle where his family is based and take a job as a business development leader at Vreal, a virtual reality livestreaming startup headed by Todd Hooper.

“I’m from Seattle, and I’m an entrepreneur,” Rae said in an exclusive interview with GamesBeat. “I always said I would join a company where it had a really good founder. It’s back in Seattle. And I’ve got religion about virtual reality and augmented reality. This fit all of those things, and so, I decided to do it.”

I’ll miss Martin in his role. I’ve been to every single one of the Dice Summit events, and they’re great places for meeting the leaders of gaming. 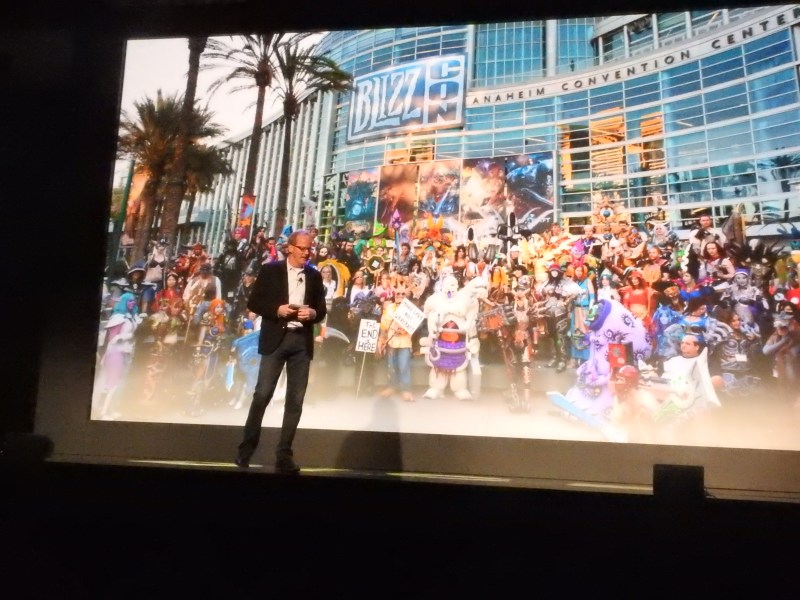 Above: Martin Rae, head of the Academy of Interactive Arts & Sciences, which organizes the Dice Summit.

The departure takes place on the eve of the Dice Europe event in Barcelona — where 150 industry professionals will gather. The Dice Summit typically draws about 750 people to Las Vegas in February. Rae said that he loved watching roundtables where some of the best minds in the industry delve deep into a topic.

Rae said that the AIAS is in a great position, with sound financial footing. It has six full-time people, and it is operating great, he said. The academy has about 33,000 members. Each year, it elects a game industry pioneer to its hall of fame.

As for his favorite moments, Rae said, “I will miss that. You get to have conversations with some of the most interesting people on the planet. I love being surprised. Randy Pitchford (of Gearbox Software) called up and said Penn Jillette wanted to talk. When you get a talk that is both entertaining and interesting, that is really fun.”

Rae said his departure has been planned for a while. He will leave in early October, after some time for transition, and he said he doesn’t know who the AIAS will hire as his replacement yet.

“I’m leaving a great team behind,” he said. “Most of the people have been there longer than I have. It is the best team I’ve ever worked with. We are gearing up for a very nice Dice Summit for the 20th anniversary in February.”

He added, “The mission is all around recognizing talent in the industry with the awards show and being a thought-leadership conference. As long as it was on mission, the board always liked experimentation. The industry has a little ways to go in celebrating the achievements of our industry in a very public way. It is driving the entertainment industry. It is driving VR. The film industry looks to us for leadership. We have super creative people. I’d like to see us publicly recognize that. I’d like to see the Dice Awards become a much more household celebration for people who love games.” 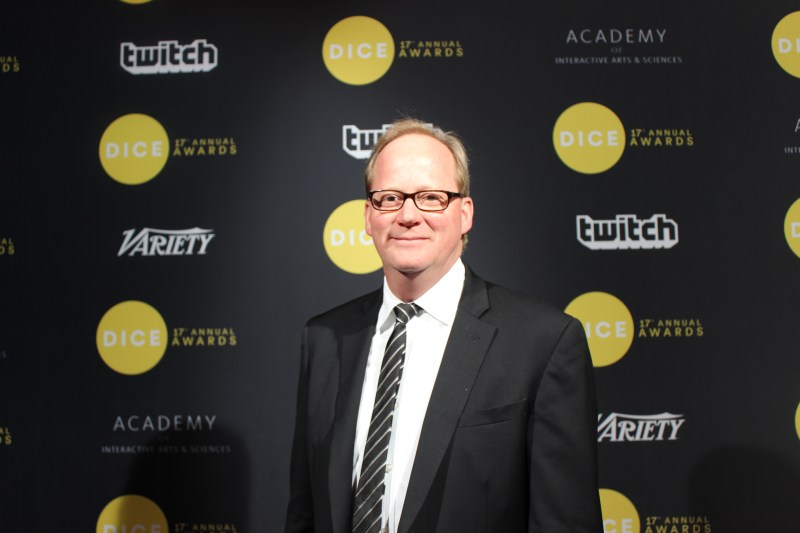 Above: Martin Rae says a new golden age of gaming has begun. That means falling costs to make games and an explosion of creativity.