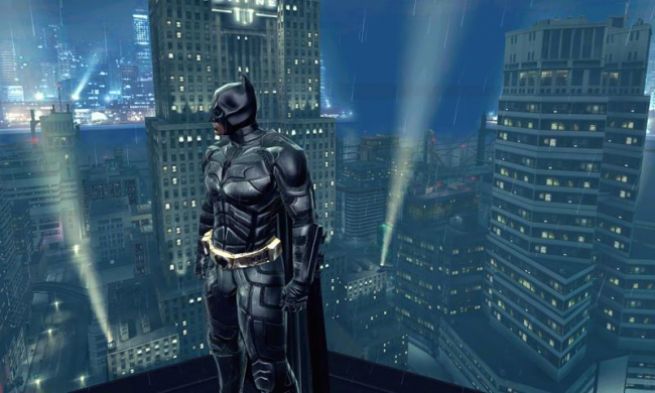 Batman and space marines now have a home on Microsoft’s Windows Phone 8 platform for mobile devices.

While some developers are a little reluctant about supporting Windows Phone 8, Gameloft is jumping into that ecosystem by optimizing 12 of its most popular games for the platform. Microsoft should release Windows Phone 8 devices, which compete directly with Apple’s iPhone and Google’s Android, in stores by this weekend.

“Gameloft is thrilled to be able to take advantage of the integrated Xbox gaming service on Windows Phone 8,” Gameloft vice president of publishing for the Americas Baudouin Corman said. “As smartphones continue to gain ground as one of the most widely adopted gaming devices, we see this as a great opportunity for us to optimize our titles for Windows Phone 8 users to enjoy the platform’s new features.”

Those new features include a tighter integration with Microsoft’s existing Xbox Live service. Players will be able to tap into their Xbox Live accounts to connect with friends and keep up with full leaderboard support.

As popular as playing games on iOS and Android can be, it’s often difficult to keep up with friends on those platforms. Apple’s Game Center service is a decent attempt at centralizing a friends list and providing achievements, but Microsoft’s Xbox Live is better. The publisher could repeat that excellent implementation in WP8, but it just needs the games.