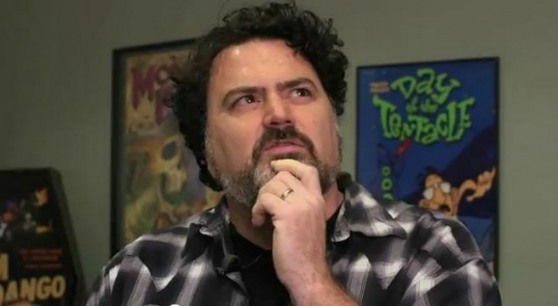 We’re pleased to announce that we’ll have a panel on crowdfunding, one of the biggest changes to the funding of video game production that we’ve seen in a long time, at our annual GamesBeat 2012 conference on July 10-11 in San Francisco.

Kickstarter has become a new source of alternative funding for mid-size game publishers and indie developers, who previously had to rely on funding from game publishers or venture capitalists. But with the passage of the JOBS Act, Kickstarter is not going to remain the only crowdfunding option for long.

The panel will feature some of the most interesting experts on the topic today:

Tim Schafer (pictured at top), chief executive and founder of Double Fine Productions. Schafer broke game crowdfunding wide open with a campaign that raised $3.3 million in 30 days from more than 87,000 Kickstarter backers last month. The company will use the money to create a new adventure game and a documentary that chronicles the game’s creation. Schafer founded Double Fine in 2000 after spending a decade at LucasArts. He is known for zany and critically acclaimed games such as Full Throttle, Grim Fandango, Psychonauts and Brutal Legend. 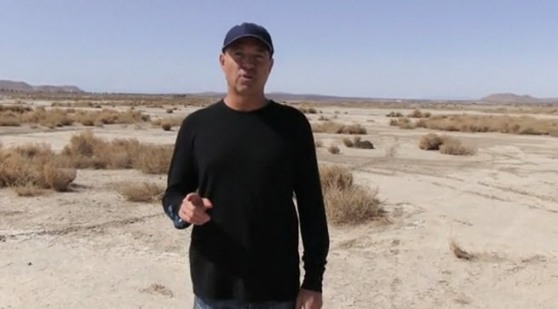 Brian Fargo (pictured above), chief executive of InXile Entertainment. Fargo has been making games since 1982 and his hits include The Bard’s Tale, MDK 2, Messiah, Tanktics, Redneck Rampage, and many more. Fargo recently raised nearly $3 million on Kickstarter for a sequel to his 1988 post-apocalyptic game, Wasteland. Before Kickstarter, Fargo was unable to convince publishers that Wasteland 2 would be a worthwhile project. But now he has enough funding to build the turn-based role-playing part game set in a post-apocalpyse landscape. 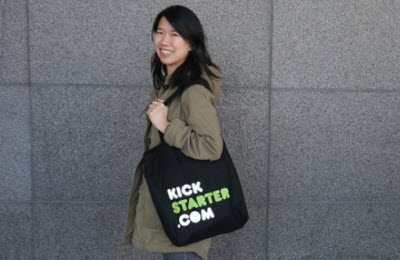 Cindy Au, director of community at Kickstarter. In a short time, Kickstarter has become the world’s largest funding platform for creative projects by tapping the enthusiasm of the fans. She works closely with users and has spent a lot of time building relationships with the games and comics communities.

The theme of the conference is “crossover strategies.” The game industry as we know it is changing. We’re seeing established companies cross over from one market to another, where once they faced barriers. As companies adapt to change, we are witnessing disruption, change, consolidation, innovation, and the arrival of big money. We’re talking billions of dollars that are at stake.

We’re inviting 500 movers and shakers from throughout the game industry — social, mobile, online, and console. Please join us.