Lightning round talks have been a staple at our GamesBeat Summit events for years. And at GamesBeat Summit 2019, we featured seven more talks with interesting speakers in the game business. 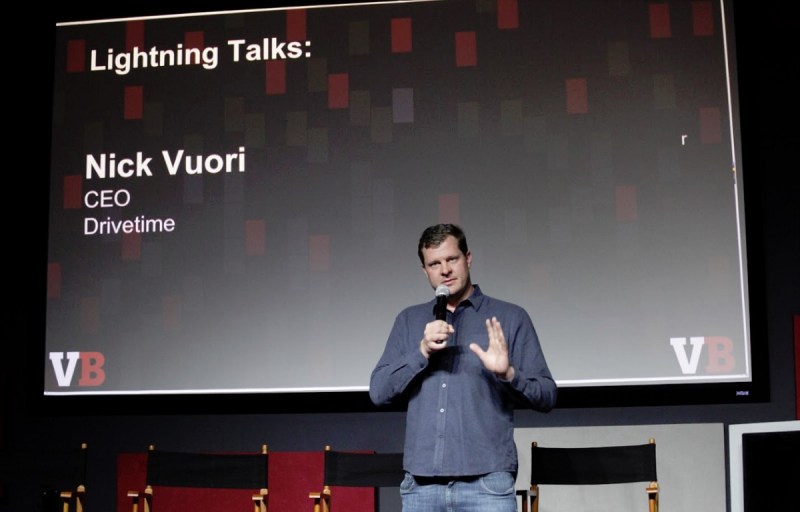 Above: Niko Vuori of Drivetime

Vuori spoke about making games for drivers in cars. While that sounds crazy, Vuori said that voice-driven games such as a trivia title can help drivers stay more engaged and more alert during long commutes. Roughly 110 million people commute in cars every day. Why shouldn’t we be playing games instead of wasting those commute hours? 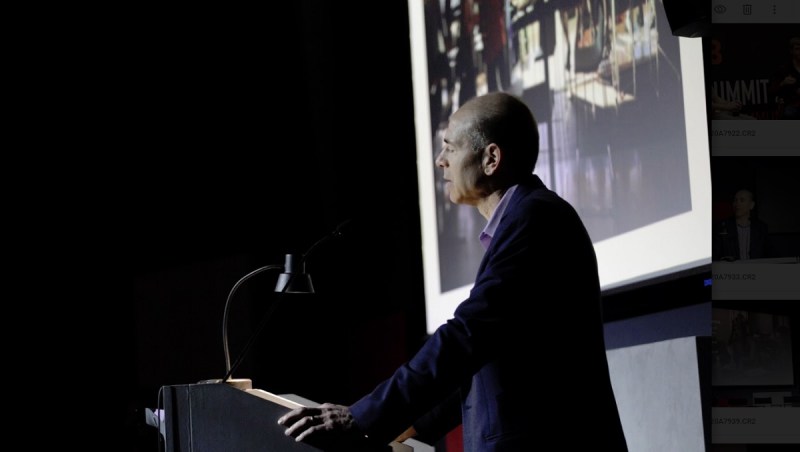 Above: Ned Lerner of Hearo Live

Lerner described Hearo Live, which resembles the ancient Greek amphitheaters. Fans can gather in the same virtual space online to cheer for esports events or otherwise participate in a shared social experience, with their real voices. The aim is to bring people closer to their family and friends. 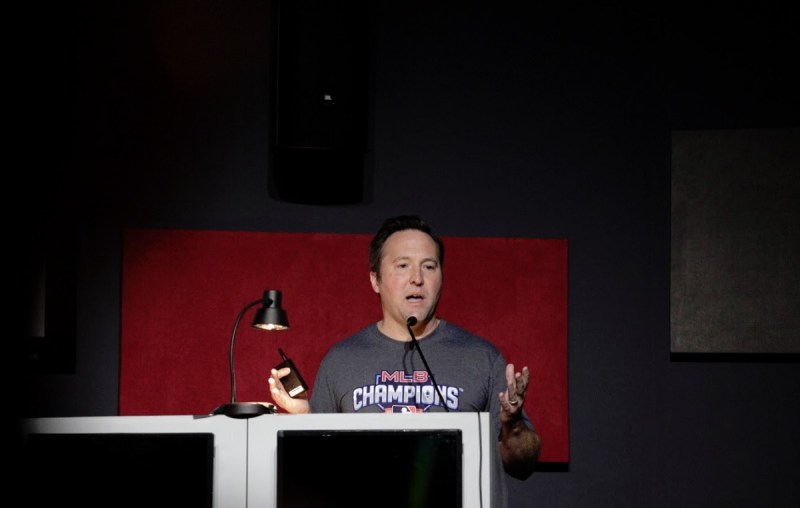 Saaf talked about how Lucid Sight’s MLB Champions game, which uses blockchain to enable digital ownership of assets in video games. Blockchain is the secure and transparent ledger that establishes true ownership and helps identify unique items so fans can feel special. 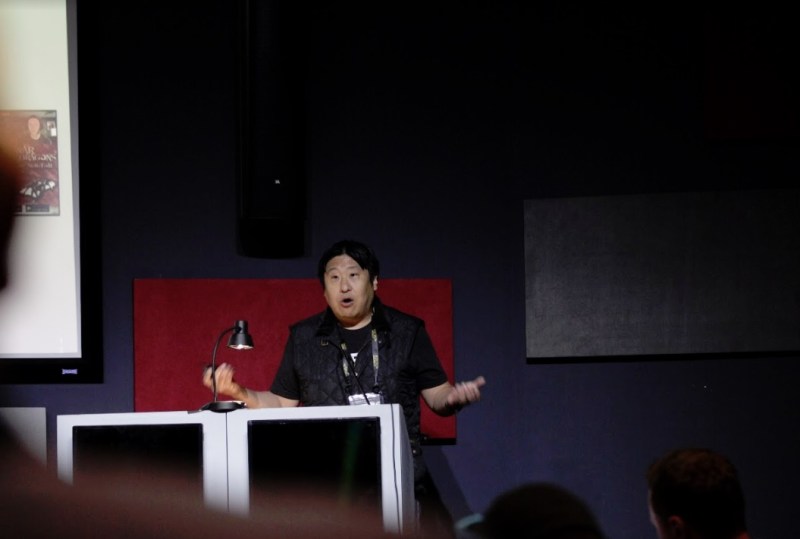 Above: Mike Wann, CEO of Mobcrush.

One day, we’re all going to make money playing games. Wann addressed how Mobcrush is expanding livestreaming to mobile and other devices to help streamers reach as large an audience as possible. Get more famous, make more money. Mobcrush is launching its esports manager dashboard in the coming quarter. It already has 20 teams signed up for it.

Fortugno (pictured at top), addressed how Playmatics is helping the team at Hello TeamSolar to create augmented reality games. But instead of typical uses of AR on the phone, Fortugno said the team is using Google’s ARCore to play games like UndAR the Sea that can be used in public places. If you follow fish that you see on your smartphone in a real environment, you can hear music play.

Above: Dave Durnil is the gaming guy at Qualcomm.

Durnil at Qualcomm spoke about the innovations that are driving mobile gaming and mobile VR forward. He said two billion people play games on mobile devices. Among the new technologies coming: HDR10, which brings better lighting and shadows to displays (that will be 10 times brighter) on mobile devices. Also coming is AI to train the next generation of mobile gamers, where the AI is based on the expertise of esports athletes. 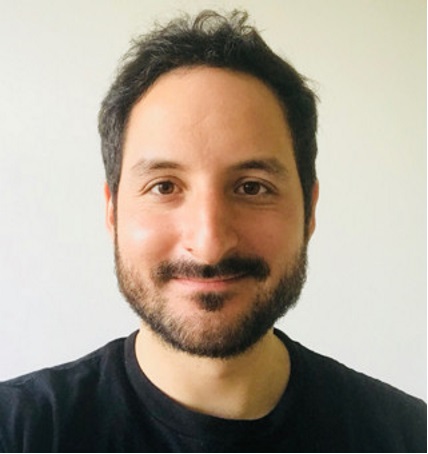 Above: Juan Castaneda is CEO of StudioBando

Castaneda of StudioBando helped develop an animation community in Colombia. Just a decade ago, it was about as realistic to become an animator at a company in Bogotá as it was to become an astronaut. He showed how you can inspire people to create a local game industry in just about any place in the world.