This year GamesBeat Summit Digital is going to be digital online-only. And right now we’re ready to introduce our next round of speakers as the conference is only 9 days away: Alan Gershenfeld of E-Line Media, Mathias Norvig of Sybo, Pietari Päivänen of Supercell, and moderator Sam Barratt of UN Environment. They’re going to talk about the power of games for climate change.

The power of games for climate change

Alan Gershenfeld of E-Line Media, Mathias Norvig of Sybo, Pietari Päivänen of Supercell, and moderator Sam Barratt of UN Environment are going to talk about the challenge of making high-quality games that can entertain players as well as get them to learn something about protecting the planet in a cause dubbed Playing for the Planet. While many talks are focused on how to pivot because of the pandemic, these speakers are looking ahead to the looming planetary-scale threat posted by climate change. The session will be at 5:15 p.m. on April 29. 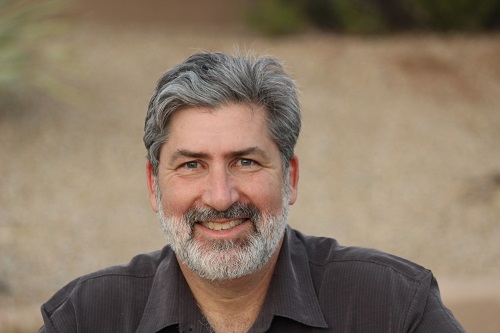 Above: Alan Gershenfeld is president and cofounder of E-Line Media.

Prior to E-Line, he was on the executive management team that rebuilt Activision from bankruptcy into a global industry leader. As SVP, Activision Studios, Alan oversaw titles such as Pitfall, Zork, Muppet Treasure Island, Spycraft, Civilization: Call to Power, Asteroids 3D, and Tony Hawk Skateboarding.

Gershenfeld has published articles on technology, media and social impact in Scientific American, Education Week, Huffington Post, Slate, Politico, Marketwatch, South China Morning Post and Knowledge Quest. Most recently, he was co-author of Designing Reality: How to Survive and Thrive in the 3rd Digital Revolution. He currently serves on the board of directors of FilmAid International and on the advisory boards of iCivics and the Joan Ganz Cooney Center at Sesame Worskhop. He is former chairman of the board for Games for Change and is a cofounder of Experimental Design, a leading world-building agency. 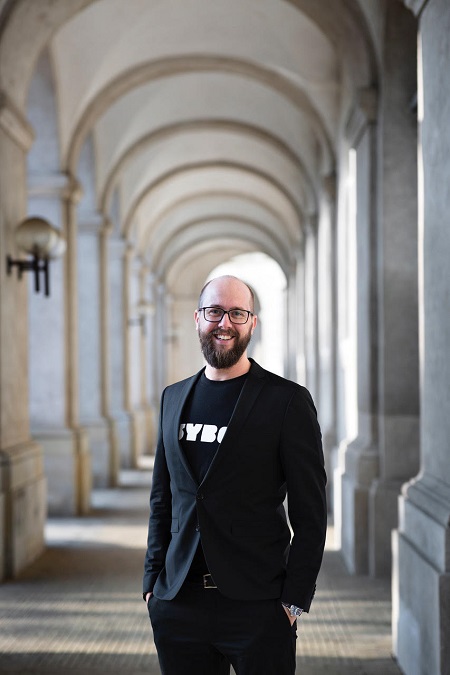 Above: Mathias Nørvig is CEO of Sybo, maker of Subway Surfers.

Mathias Nørvig is the CEO of Sybo, the mobile developer behind the world’s most downloaded game, Subway Surfers. He has a strong network in the gaming industry, social platforms, and among the tech community. He is also a former senior management consultant at PwC and deal team member in EKF and IFU. He is a founding member of Playing for the Planet, an environmental impact project involving video games, first launched  at UNGA 2019 in NYC, with Sony, Microsoft, Google, Ubisoft, Supercell and others. He is a board member at Plastic Change. And he is an impact investment aficionado with strong passion for climate, water, and future of energy and nutrition. 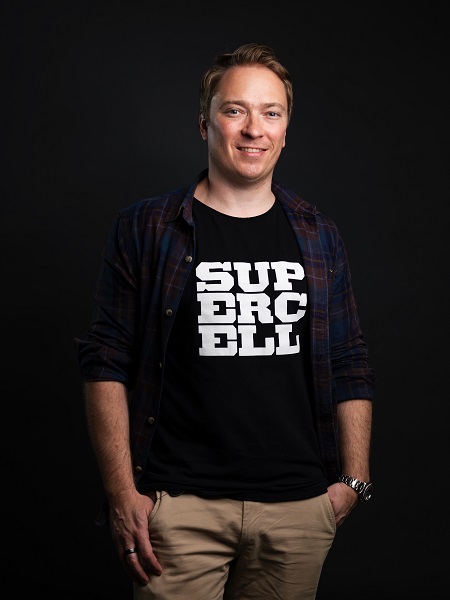 Above: Pietari Päivänen is head of special projects and other tasks at Supercell.

Pietari Päivänen is a Lead at Supercell, where he’s responsible for special projects — such as the company’s environment-related initiatives – as well as people, information technology, office, and security. Prior to joining Supercell in early 2018, Päivänen founded and ran several small mobile and gaming startups. Supercell is the maker of games such as Clash Royale, Clash of Clans, and Brawl Stars. We’re delighted to have them as a speaker. 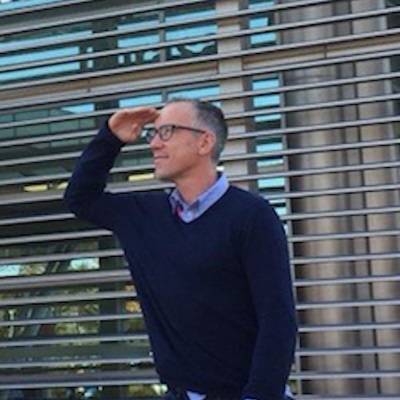 Above: Sam Barratt is the chief of education and youth at the UN Environment’s Ecosystems Division.

Sam Barratt is chief of the youth, education and advocacy at UN Environment. He oversees the program which includes the Playing for the Planet Alliance, a collaboration with the video gaming industry to inspire environmental action. He also leads the organization’s work with higher education institutions from around the world to create green jobs and new curricula. Before joining UN, Sam was director of communications for Avaaz, the global people-powered advocacy group with over million members. Sam has a degree in politics from Liverpool University, is a Watford FC fan, and can be followed on Twitter at @samdbarratt.