Just before you head off on vacation, you might want to check out our three new speakers for GamesBeat Summit 2019: Owen Mahoney, Ryan Wyatt, and Scott Rupp.

It will take place in Los Angeles at the Two Bit Circus, a “micro-amusement park” that’s like an arcade meets Ready Player One in the Arts District. And now, we’re ready to name our next three speakers for the event taking place April 23 and April 24. 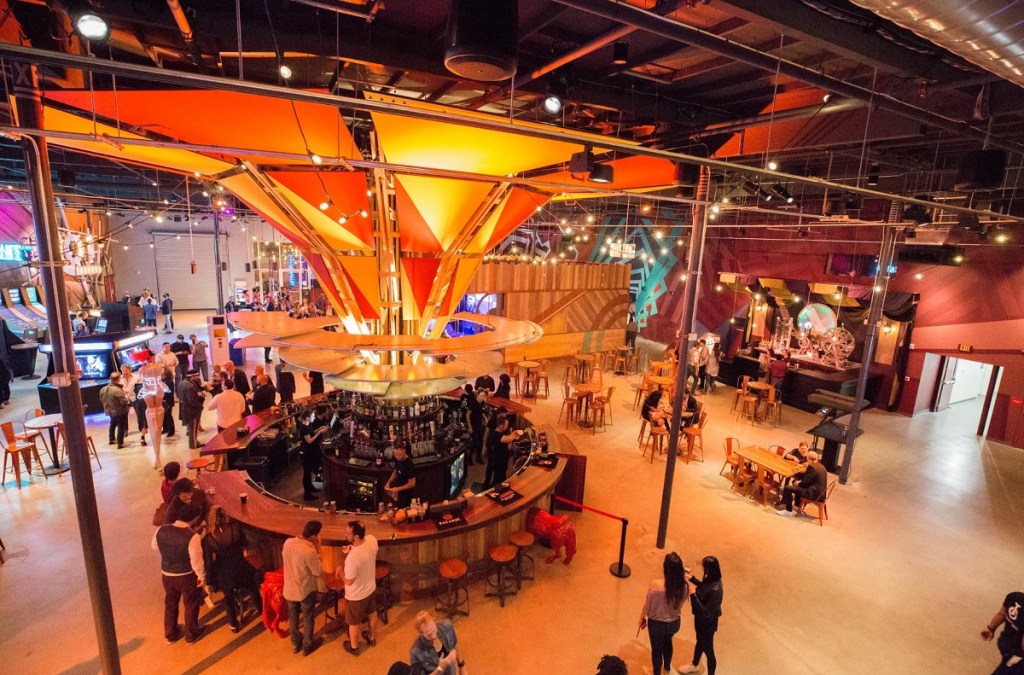 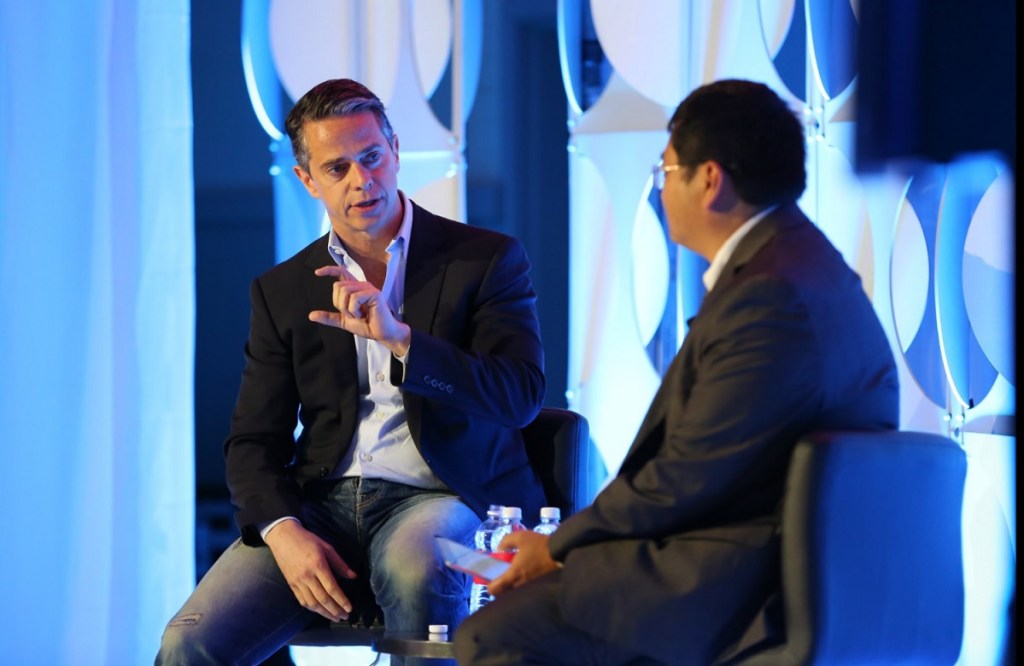 Above: Owen Mahoney, CEO of Nexon, with Dean Takahashi at GamesBeat Summit

Mahoney has been signing up a lot of famous game developers, mostly by pitching gaming as an art form. Mahoney has spoken at GamesBeat events before on how gaming should lose its Hollywood envy, how to craft a culture of inspiration, and how artistry is key to solving mobile gaming’s malaise. We are delighted to have him back. 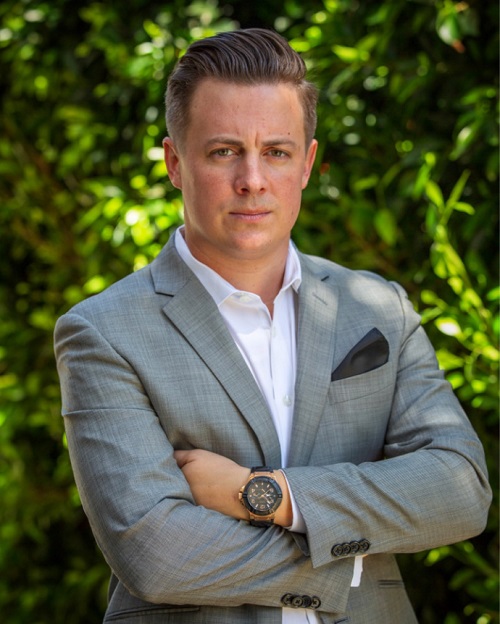 Above: Ryan Wyat is head of gaming and VR at YouTube.

Wyatt joined YouTube in 2014 to create the gaming vertical, and has since led gaming at YouTube to be the biggest gaming content platform in the world, and has also done the same for the VR video business on YouTube. I interviewed Wyatt just before The Game Awards, and he noted YouTube game videos were viewed for 50 billion hours in 2018.

Previously, Wyatt worked in senior roles with major gaming industry companies, including vice president of programming with Major League Gaming and Head of Live and eSports at Machinima. As a prominent Esports personality, Ryan is known for his strategic contributions in growing the esports scene while in his former roles.

Wyatt was honored to be named in Forbes “30 Under 30” List in the Games category for Top Young Designers, Executives and Players. Ryan is also a New York Times Best Selling Author with his work on “OpTic Gaming: The Making of esports Champions”. 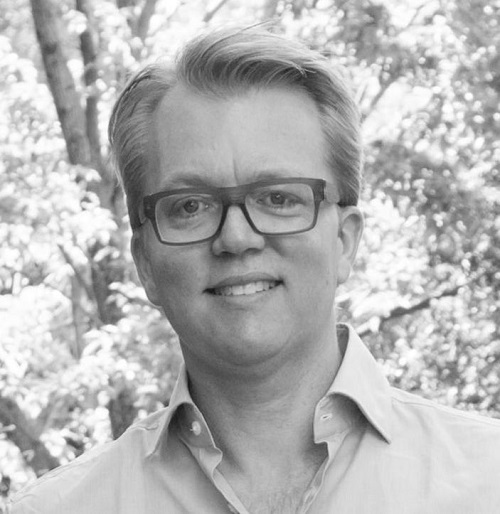 Scott Rupp is a partner at Bitkraft Esports Ventures based in San Francisco. He has over 20 years experience in interactive entertainment as an entrepreneur, investor and operating executive, most recently as U.S. managing director for Modern Times Group, a global leader and active investor in games and esports. He recently announced MTGx’s investments in 11 game companies over 15 months.

Rupp held co-founder and CEO roles at influencer marketing and digital content companies Digital Artists Entertainment and Icebox. He put together catalytic transactions in the online games industry when at Gazillion. He advised the world’s largest leading media and entertainment company executives on the games industry while at McKinsey, and previously worked at Deutsche Banc and Carlyle Group. He has an MBA from Kellogg and an MPA from Harvard.