In 2016, we finally got high-end virtual reality headsets from Oculus, HTC, and Sony, but it was a yellow-electric rat and the adult-film industry that made the most noise when it comes to the next generation of computing platforms.

If I learned anything from covering VR and AR in 2016, it’s that people don’t really care about it unless you’re talking about how it relates to their genitalia.

10. Immy grabs patent on how to do AR/VR glasses in a natural way

AR and VR headsets are usually big and bulky, something you wouldn’t want to wear outside of the house. But a startup called Immy in Troy, Michigan is working on a product that could fix that by building VR and AR technology into wearable computer that looks more like futuristic sunglasses. This is the future, and it made it into our top 10.

Before we get to sunglasses (or eye implants), we first need to cut the cord between the headset and the computer. Intel showed off a VR device called Project Alloy that is capable of doing high-end, positionally tracked VR without a cable in August, and I expect to see more products like that hit the market in 2017 and 2018.

8. Pokémon Go: What I’ve learned from spending more than $50 on in-game purchases 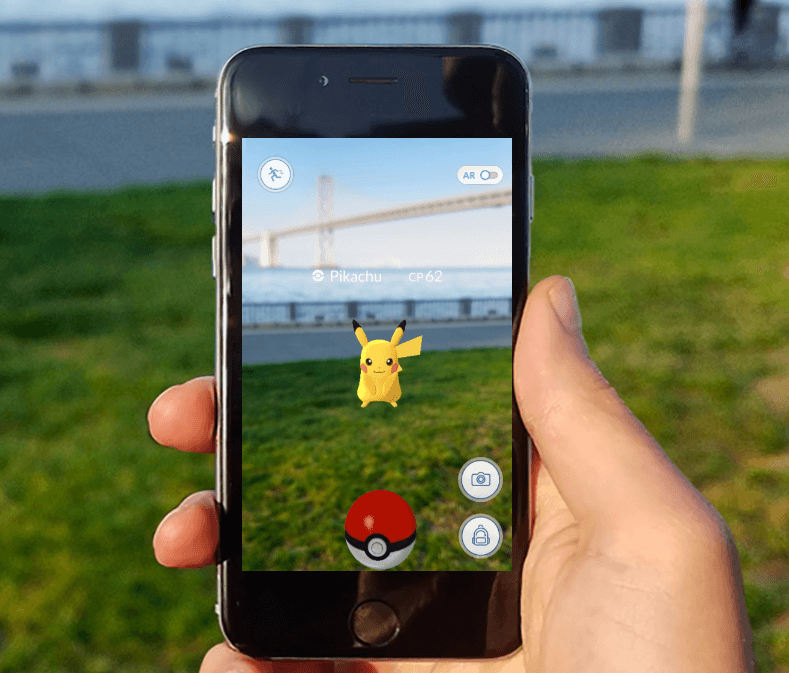 Above: It’s like magic! Now, turn it off to save battery life.

I think it’s telling that Pokémon Go, which is barely an augmented reality game, is one of the topics that dominates this list. The game qualifies because it uses your smartphone’s camera to make it look like digital pocket monsters are standing in the world with you. This feature never worked well for me, but that didn’t stop me from spending more than $50 on the game. Even if the AR tech in the game stinks, it still made me look and interact with the world around me in a way I never had before. While quality AR and VR experiences slowly catch on with consumers, the secret for now is to give them something they can understand — like catching Pikachus at the neighborhood park.

Above: Google wants to make Daydream easy enough for everyone.

I’m done pretending that sex isn’t the first place your mind goes to when I bring up virtual reality. When Sony launched PlayStation VR, it also debuted immersive experiences featuring Batman and giant robots. But what were people most interested in learning about the system? Whether or not it is compatible with 360-degree adult films.

Pokémon Go is a moneymaking behemoth. Through summer and into early fall, it was easily the top-grossing mobile game in the world. $10 million per day put it well above the competition, and the most surprising part of all of this was that it wasn’t stripping away players from games like Clash of Clans or Candy Crush Saga. Pokémon Go was instead bringing in an entirely different audience to mobile gaming.

5. Pokémon Go’s ghosts are out for the Halloween event

Pokémon Go’s metrics eventually fell back to Earth, but developer Niantic started to introduce events to the game to get players coming back more often with a Halloween celebration. This was so successful that Pokémon Go reclaimed its spot at No. 1 on the grossing charts, and now we’re getting a Christmas event as well.

Pokémon Go was so popular that when I posted what is essentially an announcement of an announcement, it was one of our best trafficking stories for the month of December. The actual news was that Sprint stores are now PokéStops and gyms in the game, but that didn’t matter. Fans of the game were ready to speculate the crap out of this story. 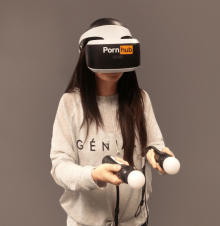 Oh, well that explains it. It seems like once people started to get the idea in their heads about the possibilities of virtual sex, the concept really caught on and led to a massive spike in interest. Clearly, this top 10 list corroborates these findings.