Rather than just creating another cookie-cutter site for game news, reviews and discussion, GameStrata has opted for an even geekier-sounding content offering for gamers: A statistics scoreboard for player’s performance in video games.

By tracking dozens of performance criteria, GameStrata will be able to construct comprehensive profiles on players to let them know how they stack up against other players, using data acquired through partnerships with the game publishers.

That may sound like a niche idea, but GameStrata’s founding team told us they’re targeting both hardcore and more casual gamers. The site starts by supporting several games, including two that are generally played by more dedicated gamers — Battlefield 2 and Universe at War — and one, Guitar Hero, that can be played casually. 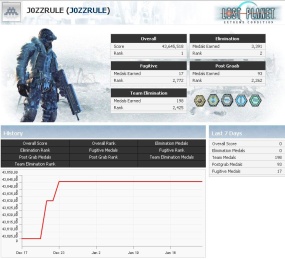 The data is collected automatically, and gamers can login to GameStrata with their login data from whichever game they’re playing. The data can also be shared outside GameStrata on sites including Facebook.

GameStrata will appeal for the major geeks, those who devote their life to the pursuit of better gaming. In a little data-gathering mission of my own, I added up the time tallies for the current top ranked player of Battlefield 2, and found that he (or she) had spent over 230 days playing the game — around 5,500 hours. A little portion of that player’s time diverted towards self-admiration on GameStrata should serve the site — and the  player — quite well.

How it makes money? Standard advertising will be shown, but accompanied by sponsorships. Additionally, GameStrata says it will be paid for its data-mining activities by publishers like Electronic Arts, who can potentially use the in-depth statistics to improve future releases.

GameStrata has so far only taken a round of just under $1 million in funding, and plans to start fundraising again in a month or two. The company is based in San Mateo. 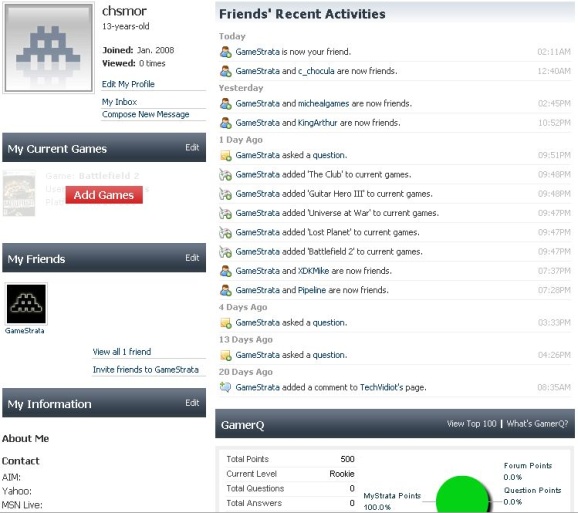 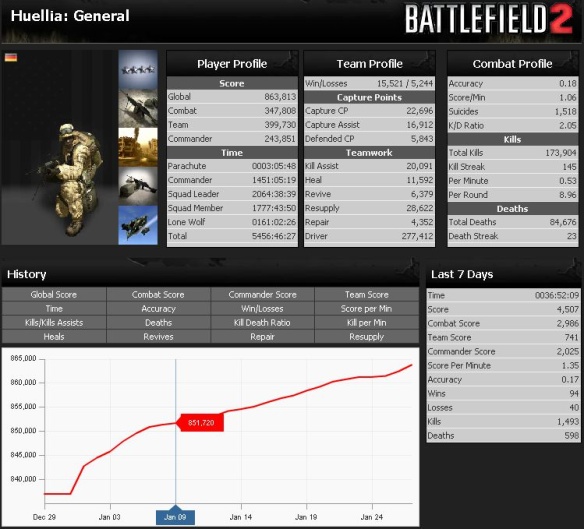