The Game Developers Conference drew more than 26,000 attendees to its 2017 event, down slightly from 27,000 a year ago. But the event had plenty of highlights, such as a talk about the design of The Legend of Zelda: Breath of the Wild by the Nintendo Switch game’s developers.

The GDC’s owner, UBM Game Network, announced that the GDC and the Virtual Reality Developers Conference would return to the Moscone Center in San Francisco on March 19 to March 23, 2018.

In total, the conference hosted more than 26,000 professional attendees, 500 lectures, panels, tutorials and roundtable discussions, and 570 companies in the expo hall. It’s not clear if attendance was down for any particular reason, but the travel ban prompted some developers not to come. The conference also overlapped with the Mobile World Congress in Barcelona this year. 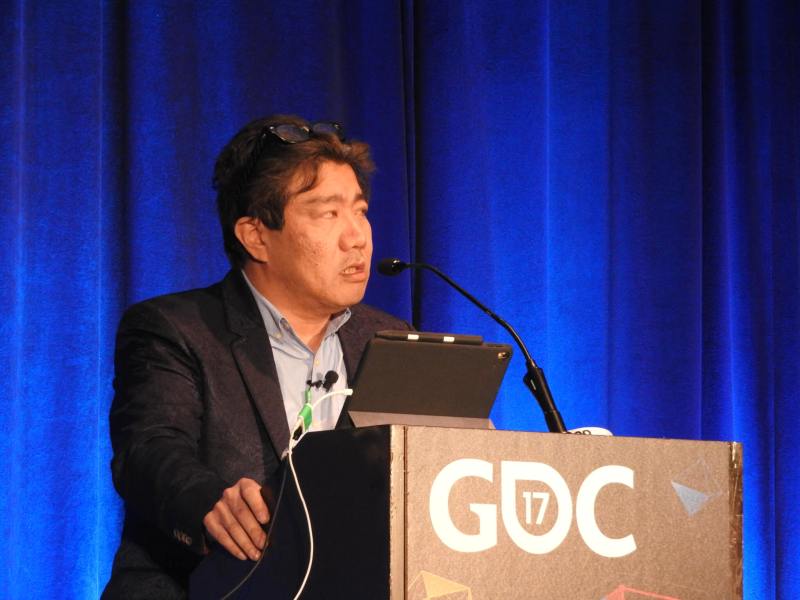 This year, developers of some of the industry’s most acclaimed new titles took to the stage to present an inside look into the making of their games. Pokémon Go’s development team, Niantic, described turning their landmark augmented reality title into a worldwide phenomenon.

2017 marked a year of transition for an industry adjusting to mid-cycle hardware releases, with the recent release of the portable Nintendo Switch, the PlayStation 4 Pro, and the first year of VR hardware availability to consumers.

The annual Independent Games Festival (IGF) Awards and Game Developers Choice Awards (GDCA) took place on the night of Wednesday, March 1. The 2017 IGF Awards honored some of the best independent games of the year, with Blendo Games’ Quadrilateral Cowboy earning this year’s Seumas McNally Grand Prize and accompanying $30,000 award. The title also earned the Excellence in Design Award and its $3,000 award. 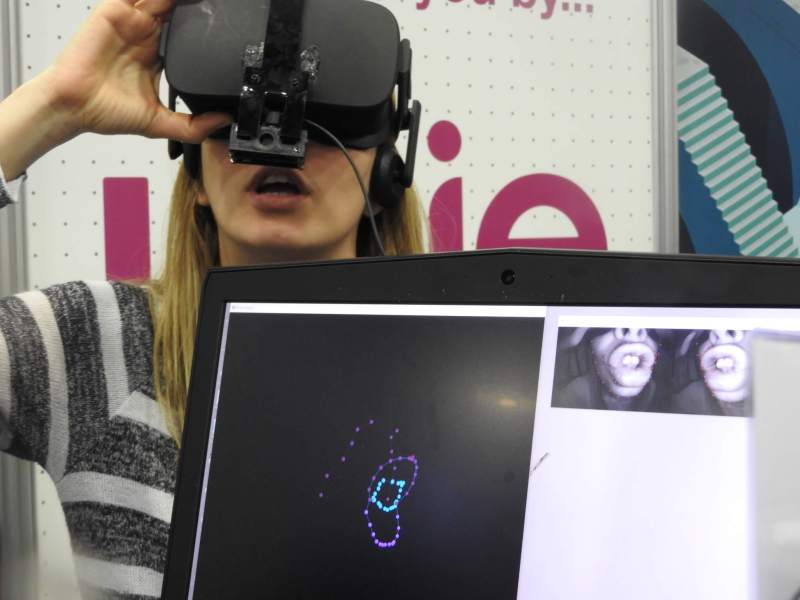 Above: Demo of Cubic Motion face capture technology at GDC 2017.

Blizzard Entertainment’s Overwatch took home the award for Game of the Year at the 17th annual Game Developers Choice Awards (GDCA). The multiplayer shooter also received the award for Best Design. An archive of the IGF and GDCA ceremonies can be viewed here.

“Every GDC gives us a deeper appreciation of the hard work that goes into every aspect of game production, and every role requires attention and deserves respect. With GDC, we aim to honor the commitment, passion and love that all game creators put into each project, I’d like to think we’ve done that this year,” said Meggan Scavio, general manager of the Game Developers Conference, in a statement. “Games can be scary, exciting, funny, and above all else, fun. They run the gamut of emotions and themes, and there’s a game out there for everyone. GDC embraces this spirit, and we welcome developers of all backgrounds. The last few months have seen lots of challenges and changes, but also some truly amazing gameplay and VR experiences. If GDC 2017 is any indication, we should be in for a hell of a year for games.”

The GDC Vault web site will have sessions available for online viewing.