The organizers of the 2019 Game Developers Conference (GDC) have released the results of the seventh annual State of the Industry Survey, revealing trends in the game industry ahead of GDC 2019 in March. More than 4,000 developers participated. 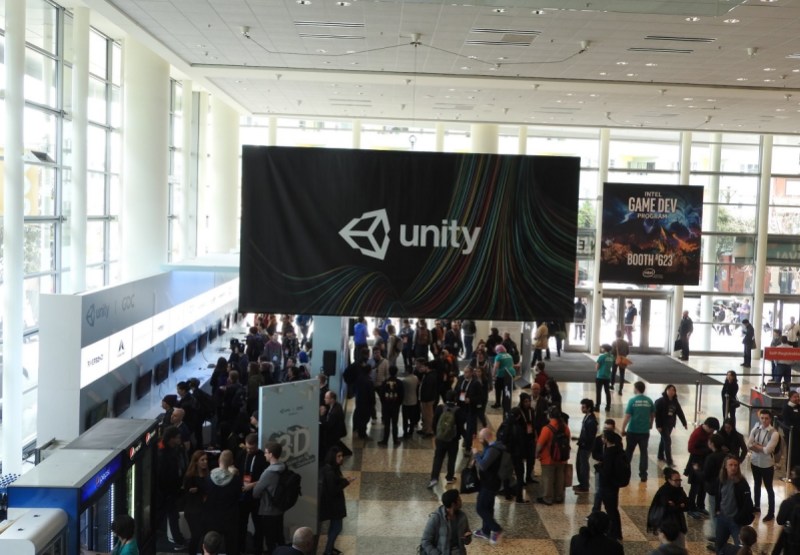 However, when asked whether they think video game workers actually will unionize, only 21 percent said yes. The largest share (39 percent) gave an uncertain “maybe.” 24 percent of respondents said they don’t think it will happen, and 15 percent said that they don’t know.

“It is critical that people who work in games are able to maintain a healthy lifestyle, live normal lives, and be able to enjoy a high quality of life that will work well for their spouses and families,” wrote one respondent.

But another respondent said, “There is too much supply: too many people want into the industry. Those who unionize will be shoved out of the way as companies hire those with fewer demands.” 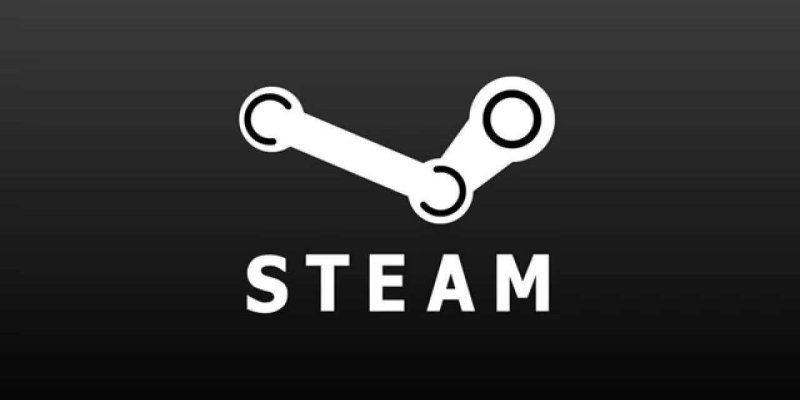 Given how many notable new game storefronts debuted in 2018 (such as the Epic Games Store and Discord Store), this year, survey respondents had the option to disclose which PC/Mac game storefronts they sell their games on, and what percentage of their platform sales came from each.

As expected, the most popular answer was Steam, with roughly 47 percent of those who responded to this question saying that they sell games on Valve’s storefront.

Interestingly, while indie-centric store Itch had a similar ratio (52 percent of devs who use it say it generates less than 10 percent of their revenues), it also had a surprisingly high number of respondents (28 percent) who said Itch accounts for 75 percent to 100 percent of their earnings. This shows that Itch’s open approach has likely attracted smaller indies who sell exclusively on it.

In light of how competition is heating up for PC games marketplaces, the survey also asked respondents whether they felt that Steam — in its current form — justifies a 30 percent cut of their game’s revenue, which it currently takes.

“Take less revenue from sales and curate their store better for visibility for real games,” is what one respondent wrote when we asked what features respondents felt Steam could add to better serve developers. 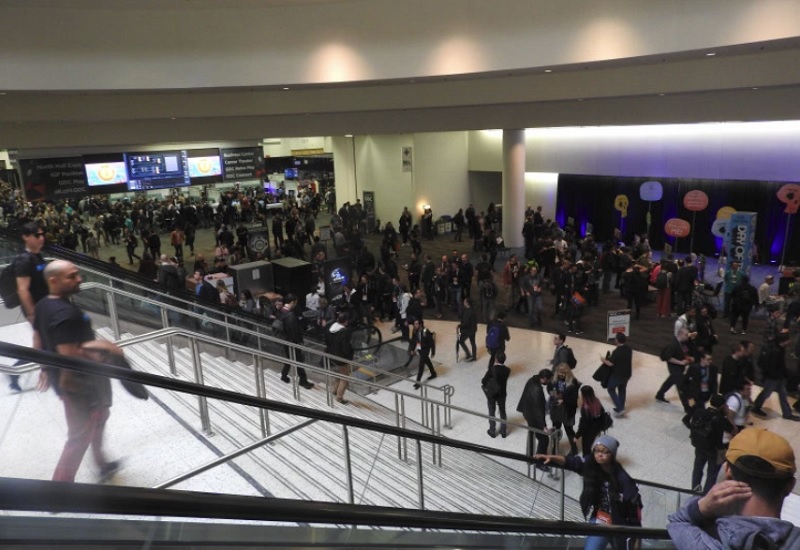 “Better support for amateur, hobbyist, and independent creators,” wrote another respondent. “More fostering of things like game jams and actual development communities to be created on the platform.”

And crunch time remains an issue in the game industry, as nearly half of game makers work over 40 hours a week on games.

To get a sense of the of the current labor conditions in the game industry, the survey asked game developers – from corporate to indie – to share their average work hours in a week in the past twelve months.

Including all respondents, the results look fairly balanced, since half of the respondents (44 percent) say they spend more than 40 hours a week working on games, and 56 percent said they worked 40 hours or less. The most common work week proved to be 36 hours to 40 hours per week, with 24 percent of respondents saying that was their average. 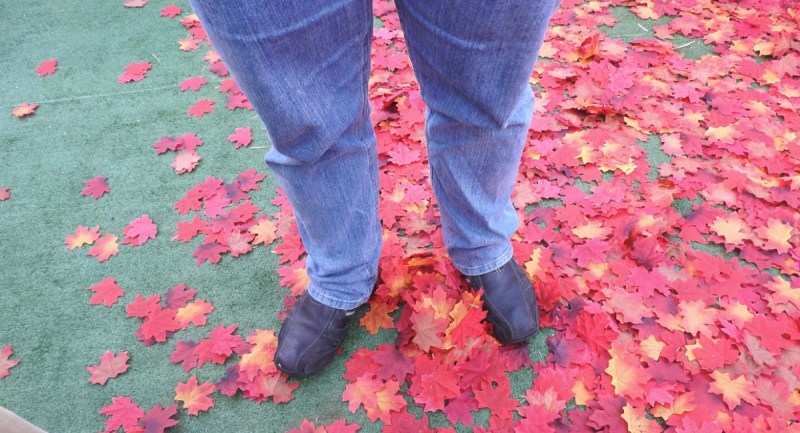 With new consoles rumored, some devs are making games for unannounced platforms. With the current generation of now several years into their cycle, the 2019 survey now incorporates questions asking respondents whether or not they’re developing their next game for any upcoming, unannounced platforms.