Goodgame Studios said today that it is reorganizing itself to focus on its core online and mobile games such as Goodgame Empire and Big Farm. In doing so, the Hamburg, Germany-based company is laying off 200 employees.

The free-to-play game maker said it is speeding up the process it began last summer of focusing on its core business. The company said it is doing so as a result of increasing competition in a volatile free-to-play games market. To date, the company’s games have been downloaded 300 million times.

The company said it will serve its global Goodgame player community and further develop its live games. Along with this strategic realignment, the management team will also be restructured. The two company founders Kai and Christian Wawrzinek will return to the top of the company. As CEO and CSO they will be in charge of the operative business. Gamasutra first reported the news, and the company confirmed it.

The market for free-to-play games is under high and constantly increasing competitive pressure, the company said. It has also proven difficult for other market players across the industry in Germany. The industry is fighting for market share with rapidly increasing marketing budgets, and the success of new games is increasingly difficult to predict. Goodgame Studios is also affected by this development. At the same time, new developments could not achieve the desired successes yet. 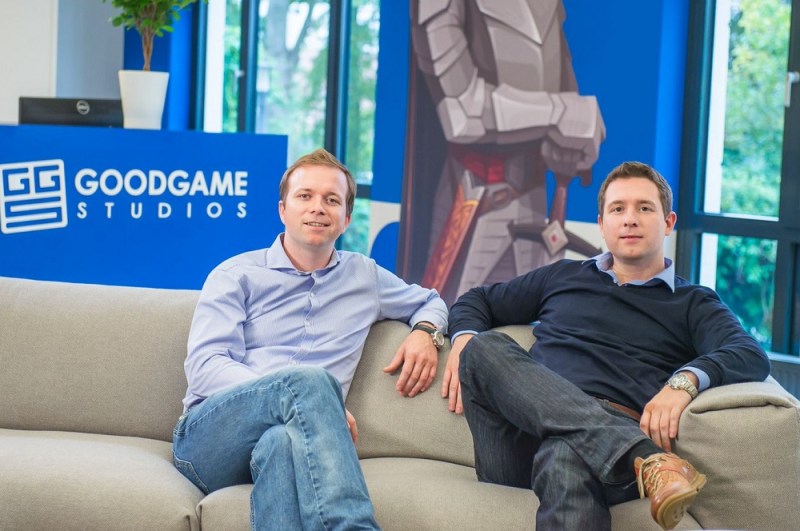 Goodgame Studios will downsize its management team and cut about 200 jobs in all corporate departments.

Among others, present CEO, Maximilian Schneider, will leave Goodgame Studios by the end of February by mutual agreement.

“The decision we took last summer, to concentrate more on our core brands – Goodgame Empire, Empire: Four Kingdoms, and Big Farm – and to place our customers at the heart of our activities, is still the right thing to do,” said Kai Wawrzinek, new CEO of the company, in a statement. “Moreover, we will invest some million euros in our HTML5 strategy and see further chances for growth there. With shorter decision-making processes, our new, clear focus and investments in the HTML5 strategy, the foundation for the long term company success of Goodgame Studios is laid.”

Together with the in-house codetermination council Goodgame Employee Committee (GEC) company management has developed a social plan for laid-off employees.