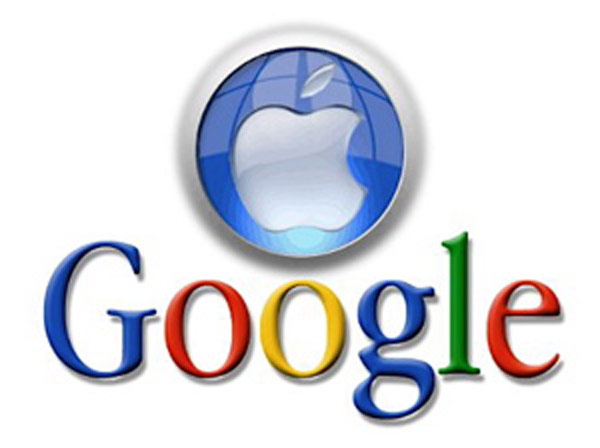 We downloaded 13.4 billion apps in the first three months of 2013, spending $2.2 billion on apps and in-app purchases for our smartphones.

“Some of the strongest growth was seen in emerging markets, such as South Africa, Brazil and Indonesia, helped not least by the growing base of smart device users in those countries,” the company said in a statement.

Asia, of course, is a mobile powerhouse, with China purchasing more new smartphones than the U.S., but Indonesia has a fast-growing population of 250 million and is seeing increasing smartphone penetration.

So what about non-Google and non-Apple apps markets?

‘The Apple-Google duopoly creates certain challenges for app publishers, carriers, investors, and device vendors, so there is intense interest in the possible emergence of a third ecosystem,’ said Adam Daum, Canalys’s chief analyst in a very tactfully worded statement.

BlackBerry has now hit 100,000 apps for its latest operating system, and Windows Phone has made good progress as well, Canalys says. But both are still challenged by a relative lack of market penetration that will drive the kind of developer interesting that has resulted in “there’s an app for that” being true on both Android and iOS.

“Apple’s App Store and Google Play remain the heavyweights in the app store world. In comparison, BlackBerry World and the Windows Phone Store remain distant challengers today, though they still should not be ignored,” said Tim Shepherd, Canalys Senior Analyst.