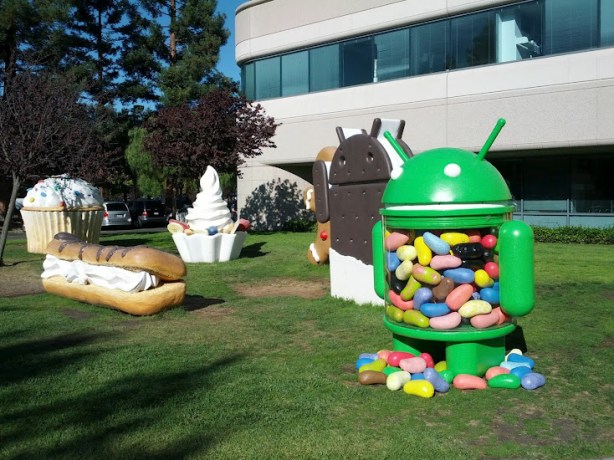 In a move clearly meant to deflect attention from Apple’s iPhone 5 announcement today, Google has revealed that Android has reached a new milestone of 500 million activated devices.

There’s no question Android is winning the smartphone numbers game, but Google still has a lot to prove when it comes to adding that extra level of polish and making OS updates easily available. Android 4.1, AKA Jelly Bean, is the best version of Android yet, but according to Google’s statistics it only accounts for 1.2 percent of Android devices activated.

Android could hit 1 billion total activated devices before the year is out, but I’m far more interested in Google figuring out a way to get the best version of its OS to consumers more efficiently.