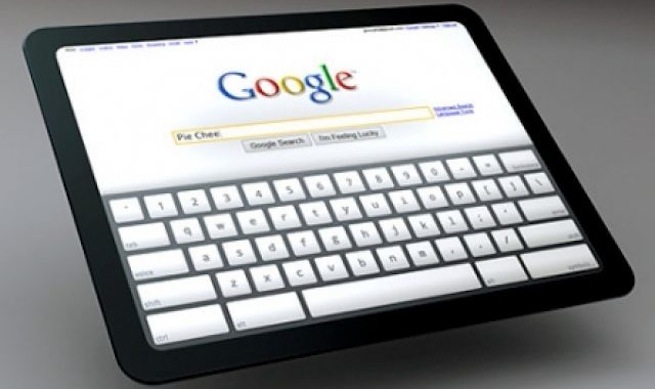 Google has allegedly pushed back the release of its own tablet computing device to July due to issues related to keeping the price low, according to a report from The Verge that cites unnamed sources familiar with the matter.

Google was first rumored to be working on a Google-branded, 7-inch tablet back in December, with either Samsung or Asus expected to manufacture the device, as VentureBeat previously reported. Google Chairman Eric Schmidt said the company plans to market “a tablet of the highest quality,” perhaps in reference to the leading competitors products, such as Apple’s iPad.

In addition to new competition for the iPad, the smaller Google tablet would more directly compete with Amazon’s 7-inch Kindle Fire, both in quality and price. The Google tablet is expected to match the Fire’s $199 price range.

The Verge’s report, however, indicates that Google is altering the design of the device to bring the price down from $249. It also said the tablet is Wi-Fi-only, runs Android 4.0 (Ice Cream Sandwich), features a Nvidia Tegra 3 quad-core processor, and was made in partnership with Taiwanese company Asustek Computer.

Apple also has recently been rumored to be testing a smaller, 7.85-inch-iPad in its labs. But regardless of whether that’s true, it’s obvious that there’s a consumer demand for the smaller sized tablets if the price is right.