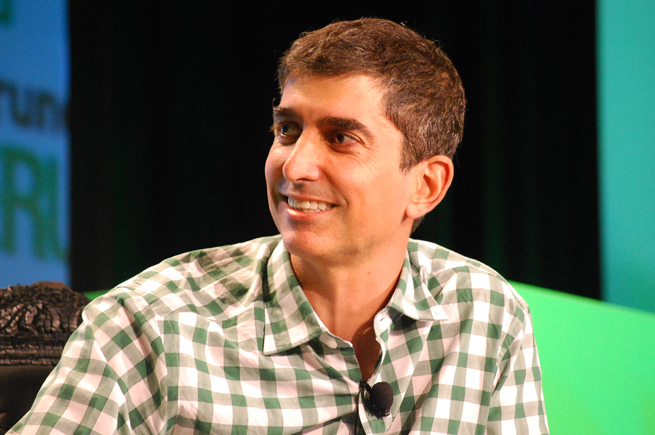 Google Vice President David Lawee said today that two-thirds of Google’s acquisitions over the years have been successful, an important statement following the close of its $12.5 billion Motorola buy this week.

Lawee was being interviewed on stage by CrunchFund partner MG Siegler today at the TechCrunch Disrupt event in New York. The two talked about Motorola, several of the company’s acquisitions over the years, and how Google approaches folding entrepreneurs into its corporate stronghold.

Since 2008, Lawee has been in charge of corporate development and Google’s mergers & acquisitions group, so he has a wide overview of what’s gone down the past several years. Google has acquired more than 100 companies since 2001.

On the topic of Motorola, Lawee surprisingly didn’t say too much, but seemed optimistic about the company’s future with Googler Dennis Woodside at the helm. Notably, Motorola will maintain its own mergers and acquisitions division if it needs to acquire key players to expand.

He cited DoubleClick and AdMob to two of Google’s most successful acquisitions. Lawee didn’t define exactly what measured the successes of each buy, but said you could look at each company on its own terms to see what they have accomplished since their acquisitions.

But Slide, he admitted, belonged to the “one-third” of the company’s failures. Lawee said that it was indicative of Google changing strategies before an acquisition could be completed. “Sometimes executing on strategy leads other things to fail,” he said. “85 percent of that team ended up working for YouTube and they’ve done quite well there.”

As for working for CEO Larry Page, Lawee said times at the company have changed a lot. As much as the press documents Page’s changes to make the company more focused on core products and social integration, Lawee said seeing the changes internally have been stark.

“It’s easy to underestimate the impact,” Lawee said. “We’re making bold bets on what will be important in two to five years. We’re trying to deliver on that vision.”

One of the last topics that came up with Kevin Rose’s latest startup Milk, which Google recently bought for its team and shut down the product. He said it was a bit usual for Google to “acqui-hire”. Usually Google buys a company for the tech and hopes its team will do big things when they become part of Google.

“We expect that 90 percent of what they create will come after being hired by us,” Lawee said.