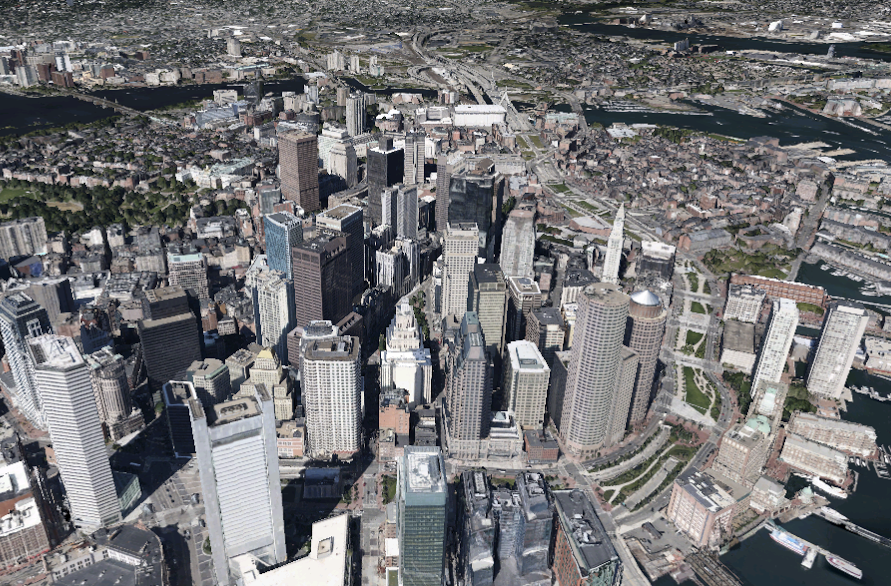 With the new Google Earth, you may never have to step out of your door ever again.

Google announced today that it has updated Google Earth for desktop with 100,000 new tours and a million photos from Panoramio, a geolocation-oriented photo share site that Google acquired in 2007.

“As you navigate in Earth, tour guide acts as a local exploration expert, suggesting interesting places near the location you’re visiting,” Google said in a Google+ post announcing the update.

Google last added significant amounts of new imagery to Google Earth in October last year, unveiling 3D imagery for 21 global cities. At the time, Google said it had 11,000 tours, such as the one below of  Rome. The tours are not all terrestrial; you can also explore Mars, the Moon, or a variety of Hubble Space Telescope images.

100,000 new tours means that Google has created 89,000 in less than three months — a fairly staggering feat. The tours include fly-overs, Wikipedia snippets, and the photos sourced from Panoramio. Panoramio focuses exclusively on natural photos of the planet, excluding photos of people or vehicles, but allowing city scapes.

No software update is required to view the new content.