That set of datacenters, known as Asia-south1, will provide improved performance for people in India accessing applications that Google Cloud customers have running in the region. According to Google, end users in Chennai, Hyderabad, Bangalore, and Mumbai will see application latencies 20-90 percent lower than when serving the same information from Singapore, the company’s next nearest cloud region.

Above: An animation shows the location of Google’s latest cloud region in Mumbai, India.

India’s burgeoning technology sector and massive population makes the country a natural home for a public cloud region. New companies without existing datacenter investments are more likely to start building their businesses directly on public cloud infrastructure, so it makes sense for Google to try to capture that market inside India.

Google announced the region last year, when it revealed a planned massive expansion of its cloud hardware footprint. This is part of the company’s move to diversify the physical locations customers can use to host their applications and data, as Google Cloud competes with Amazon Web Services, Microsoft Azure, and other providers.

Both Amazon and Microsoft already have cloud regions in India, so this is an important way for Google to catch up to its competition. 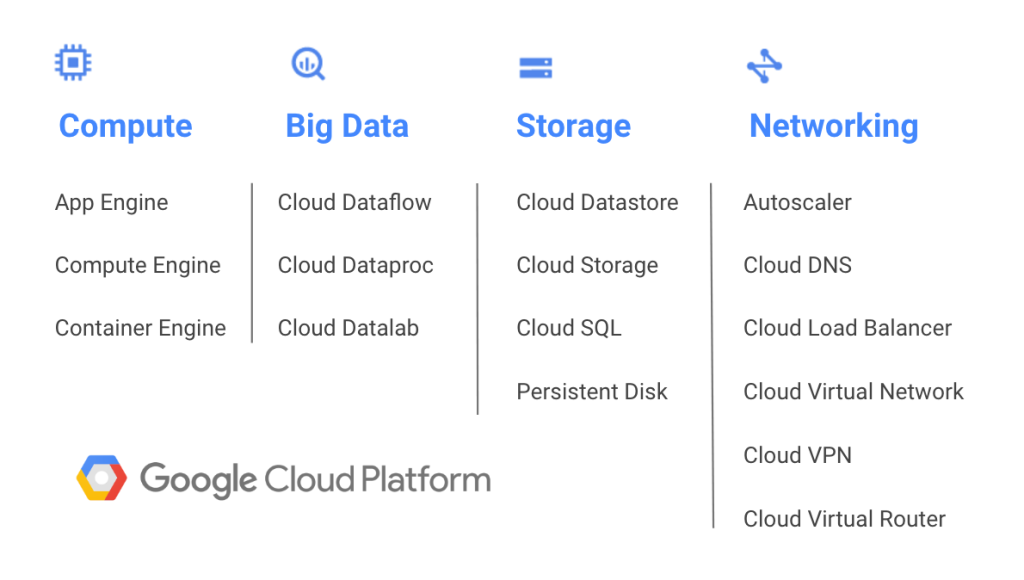 Above: A chart shows the Google Cloud services available through the company’s Mumbai region as of its launch on October 31, 2017.

At launch, the region will support a limited subset of Google Cloud services, including App Engine, Container Engine, and Compute Engine. Notably absent from the initial list are Google’s machine learning APIs, as well as the company’s Cloud Machine Learning service for creating custom intelligent models.

Of course, customers can use those other services in a region where they’re available and then transfer data over Google’s network to the Mumbai datacenter.

In addition to the physical infrastructure change, Google also tweaked its Cloud billing system so that Indian customers can pay for services with rupees, rather than being billed in a foreign currency.