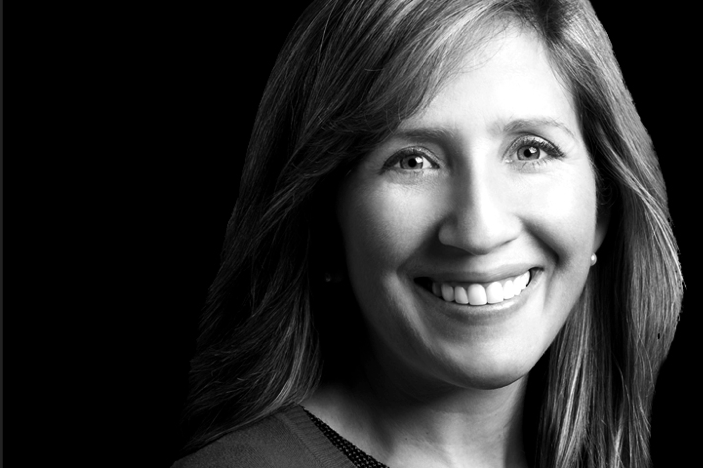 Early in her career former Yahoo and Google exec Jennifer Dulski was mentored by a woman who changed her life. Yesterday was her first day of work as the new president and COO of Change.org, where she’s planning to help 25 million users change the world.

Dulski started her career by founding a nonprofit — an academic program to help poor kids in urban Pittsburgh go to college and break the cycle of poverty in their lives. She left and went to business school when a tech-savvy woman on her board told her about a new company just starting out called Yahoo.

“I fell in love with the internet in the early 90s,” she told me in a telephone interview. “So I went to b-school, got my degree, and started at Yahoo when only 400 people were working at the company.”

After 10 years in various roles at Yahoo including VP and general manager of local commerce and VP of Yahoo Autos, Dulski left for another startup: DealMap, which built a local deals aggregation service. While it had its ups and downs, DealMap grew very quickly. Quickly enough that Google snapped up the company in 2011 —  with Dulski — after luckily failing to acquire Groupon. 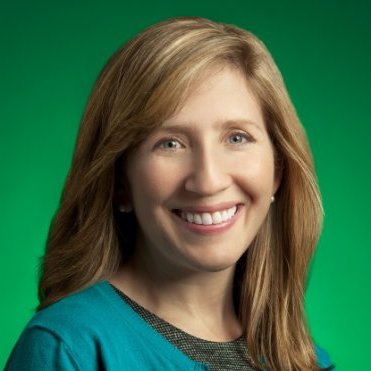 “I spent a year and half at Google leading product teams for the shopping and ads group,” Dulski said. “It was a big and exciting year as Google Shopping transitioned to a commercial model, and I grew that business substantially for Google.”

Dulski first heard of Change.org in April of 2012 when the parents of Trayvon Martin posted a petition to prosecute their son’s killer, whom police initially failed to charge. Almost 2.3 million people signed that petition, and Dulski was one of them.

“I worked with kids very much like Trayvon in Pittsburgh,” she told me. “I felt very passionate about kids in those situations … what they face every day. And as soon as I saw the Change.org petition I went to sign it.”

When she became a Change.org user, Dulski started seeing many more petitions and was inspired by them, and by the site that made collective action on social justice and other issues possible — and effective. One of the petitions that also influenced her was initiated by three high-school girls in New Jersey who successfully convinced 122,344 supporters — and the powers that be behind the presidential debates — to end a “20-year drought” on women moderators of presidential debates.

“I was inspired by the company long before I got the call from the recruiter,” Dulski told me.

Now that she’s at Change.org, Dulski is planning to continue to grow the company … and continue to “pay it forward” for other women leaders. She already mentors women in executive roles in various Bay-area technology companies, and is part of a program with Young President’s Organization in which all the chapters have started an “Albright Angels,” cohort, focusing on developing women angel investors who are working with companies with female CEOs. Change.org has set up a women’s mentorship program as well.

For the site and services that Change.org offers, Dulski’s planning to expand its international expansion and drive the company to be able to continue to support rapid growth and scaling.

“We have 25 million users around the world,” she said. “Today when I walked in, our traffic is exploding as we’re hosting a big petition in Spain in which people are asking for presidential pardons. My role will be to help us really scale so we can continue to make the site fast and useful.”

And, she said, to listen to the site’s users and make the site “universally useful” to drive change at all levels … including for women leaders.