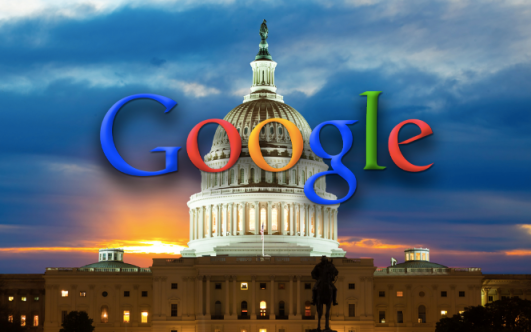 The secrecy surrounding Prism and the tech world is hurting Google’s image, and the company is fighting back.

The tech giant is preparing to file a First Amendment challenge with the Foreign Intelligence Surveillance Act (FISA) court in Washington, D.C. that will allow it to more specially disclose the kinds of data requests it gets from the government. Essentially, in Google’s view, disclosing this information is an extension of free speech.

“Google’s reputation and business has been harmed by the false or misleading reports in the media, and Google’s users are concerned by the allegations. Google must respond to such claims with more than generalities,” the company says in the filing.

The move comes days after Facebook and Microsoft released comprehensive reports on how many data requests they get from the U.S government under FISA. The problem, however, was that the disclosures didn’t go far enough — at least according to Google.  (For years Google has disclosed government data requests via its annual Transparency Report, though the reports haven’t included aggregate requests made under FISA.)

While it’s unknown how much light the disclosures will shed on Prism, the move is a significant one for Google, which is one of many tech companies that carefully denied initial reports that they give government bodies like the NSA “direct access” to their servers. Google, like Facebook, has struggled to dispel the popular notion that it’s willingly giving up its users’ information, which makes today’s news pretty important for  its overall image.