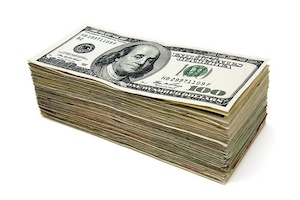 Facebook handed Google a bit of a weaker deal than it gave to Microsoft.

As part of its new real-time search features, the search giant gets to index status updates to Facebook Pages, which are mainly commercially-oriented. In contrast, Microsoft, an investor in Facebook, gets public status updates to profiles for its Bing search engine. Those updates could contain bits and pieces of rich social information if friends reference each other plus explicit data about what people are interested in, which could be used for ad targeting.

We reported earlier that the Microsoft-Facebook deal was not exclusive, so we expected that a Google deal was in the works too. Like the Microsoft agreement, no money changed hands in this one either, according to Facebook.