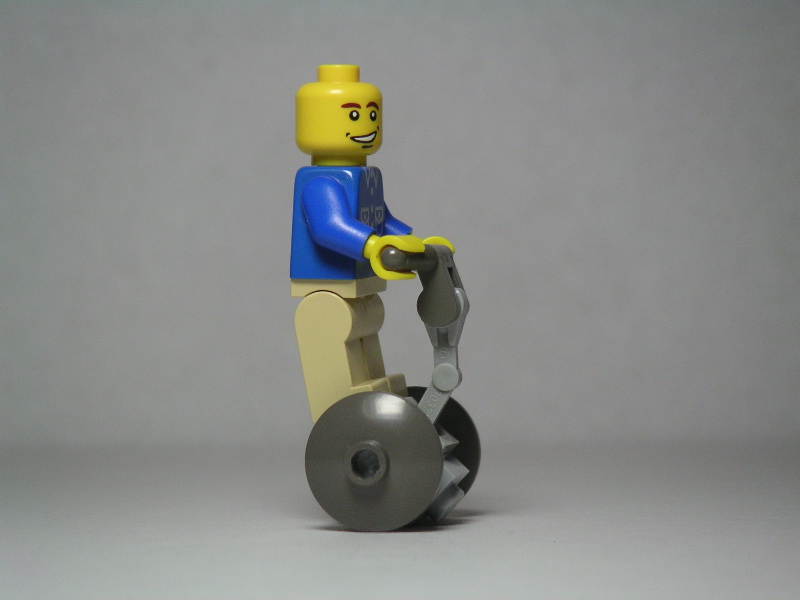 Remember when the Segway first came out and there was a rush of legislation to ban it from municipal sidewalks? Something similar seems to be happening to Google Glass.

West Virginia legislators, led by Gary G. Howell (R), hoped to ban motorists from using Google Glass while driving in March. And as it has been revealed that Glass wearers could take a picture just by winking, pundits talk about Google Glass creeping them out, bars that no Glass-wearing geek would enter start banning Google’s wearable computer, and Las Vegas casinos have declared the device persona non grata. Pit bosses, apparently, have cold sweats about poker games being recorded and transmitted and players getting relayed instructions via Glass’ built-in bone subduction speakers.

Really, you wouldn’t have thought a proposal to Borg the entire human species would have met with such resistance.

Seriously, however, almost any individual thing Glass does now has been possible in the past. 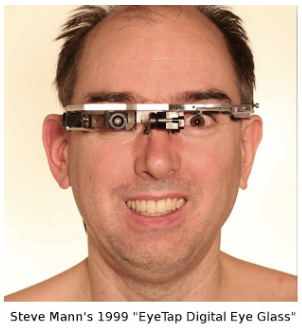 Memoto, the camera that hangs around your neck and takes a picture every 30 seconds, blew through its Kickstarter campaign goal by a factor of 10. It’s tiny, unobtrusive, and has no on-off switch — a voyeur’s delight in public bathrooms, pools, and who knows where else. Head-mounted cameras are nothing new.

Motorola Solutions — the part of Motorola that Google doesn’t own — demoed its wearable computing and head-mounted mobile computer to our own Dean Takahashi last year. And glasses with cameras are available from multiple manufacturers.

It’s probably the full-meal-deal package that Glass presents that is the problem — and the fact that it houses all of its startling capability in probably the first somewhat attractive device which someone not on the Star Trek convention scene might actually wear.

We’ve already seen the panic and anger that always-potentially-on technology can cause when Steve Mann, who wears a computer vision system, was assaulted in a Paris McDonald’s for failing to take the device off, even though it is permanently attached to his head. Glass promises to ignite that same fear, worry, and concern over privacy, multiplied by millions of potential wearers.

“Welcome to a world through Glass,” Google says in its introduction to what Glass does. “Record what you see. Hands-free. Even share what you see. Live.”

There’s no doubt that Glass is awesome, cool, and empowering, but every power that an individual gains is a power that might infringe on others … and a power that governments tend to want to control.

“This is just the beginning,” Los Angeles privacy lawyer Timothy Toohey told the NY Times. “Google Glass is going to cause quite a brawl.”