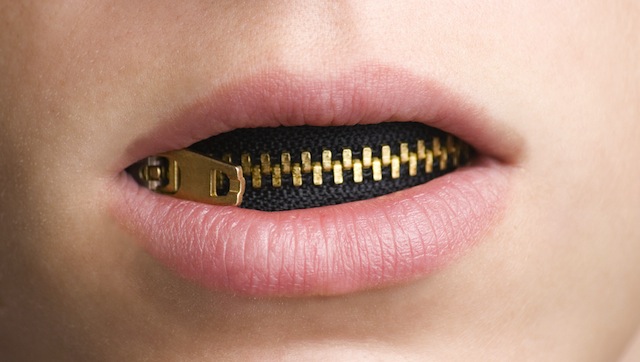 Updated with charts from Google.

Google confirmed today that its users in Iran are being blocked by a new regulation against access to secure browsing, or HTTPS websites. The block has been in action since February 10.

In celebration of the overthrow of its monarchy in 1979, Iran decided to block Internet access to all encrypted websites using the “HTTPS” format. That means anyone using the Internet in Iran won’t be able to connect to sites such as Google, Facebook, banking and finance websites, or Yahoo. Iran is severely tightening the reigns on Internet usage overall, and not just on the digital front. Physical Internet cafes are now being forced to install cameras and record the faces of everyone who uses their services.

Google confirmed the block to Bloomberg. More than 30 million are unable to connect to their Gmail and Hotmail accounts. Other Google services such as YouTube and Google Videos have also fallen due to the new regulations.

Google pointed us to its Transparency Reports to see the flow of traffic to its different services. In the case of Gmail, traffic from Iran took a nose dive on February 9th and flat-lined for the following few days. Though, it does look as if some traffic is coming back. This may be in relation to work-arounds that some developers have been posting to forums such as Hacker News. YouTube has generally been dead for Iran since 2009, except for a small spike in 2011 when Google “changed how it classified some traffic.”

Because Iran is sanctioned by the US, Google cannot try to contact the Iranian government and find out why it is no longer allowing people access to HTTPS websites. However, the reason is probably simple. Using HTTPS encrypts the conversation that happens between a person’s computer and the website they are accessing. This is a security measure to make sure sensitive information isn’t intercepted between computers, but it also allows people to interact secretly, without broadcasting their activities. It could be argued that Iran would like to monitor the Internet activity of its people, and allowing them to use HTTPS would block its ability to do so.

Censorship has been the talk of the last six months, with Congress’ proposed SOPA and PIPA bills, which were intended to stop online piracy, but may have used overreaching technology, blocking more than intended. The blocking of social media and Internet access during the Arab Spring in Egypt also caused outcries. In June, the United Nations voted that Internet access was a human right given its ability to connect us and its deep roots into our lives.