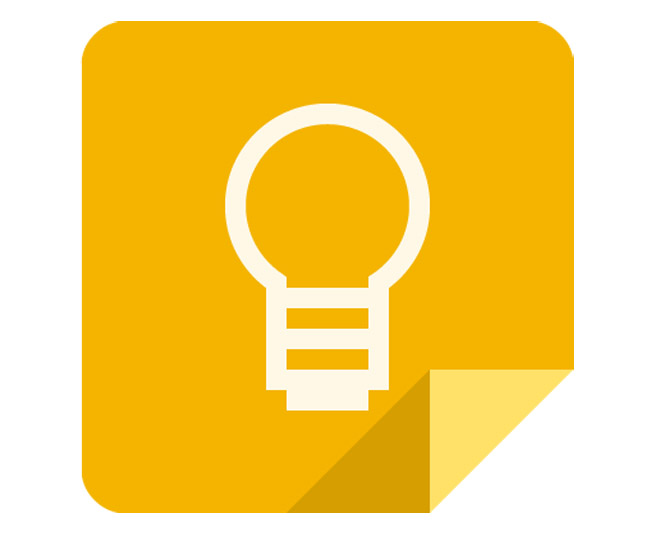 On Sunday, Google appears to have accidentally released Keep and then immediately pulled it, according to Android Police. The app was available at “https://drive.google.com/keep/” but it was taken down quickly. This official Keep image is still live.

Based on accounts by those who used Keep briefly, the app is a lot like Google Notebook used to be. It offers a list of notes and tools to color-code your notes, make checklists, and save important photos. An Android app is apparently also in the works.

Evernote is the top note-taking app, and it has more than 45 million users. It recently started offering services for businesses, and it will likely IPO in 2015 or 2016. But Google Keep could steal some users away from Evernote because it is conveniently part of the Google ecosystem and Google Apps.

Check out a few photos of Google Keep captured by Android Police below.