Google is looking to boost the enterprise-focused version of Hangouts by selling a dedicated hardware kit to businesses.

Back in March, Google split the Hangouts communications platform into two core services, with Hangouts Chat focused on bringing instant messaging to teams and Hangouts Meet designed to make video conferencing a breeze. But software is often only as good as the hardware through which it’s delivered, and for high-bandwidth services such as video, this is particularly true.

With that in mind, Google is launching a new kit with four devices: a speaker mic, ultra HD camera, touchscreen controller, and a Chromebox.

At $1,999, the kit isn’t exactly cheap, but it is evidently geared toward larger organizations and is designed to improve communications within remote teams and between organizations. 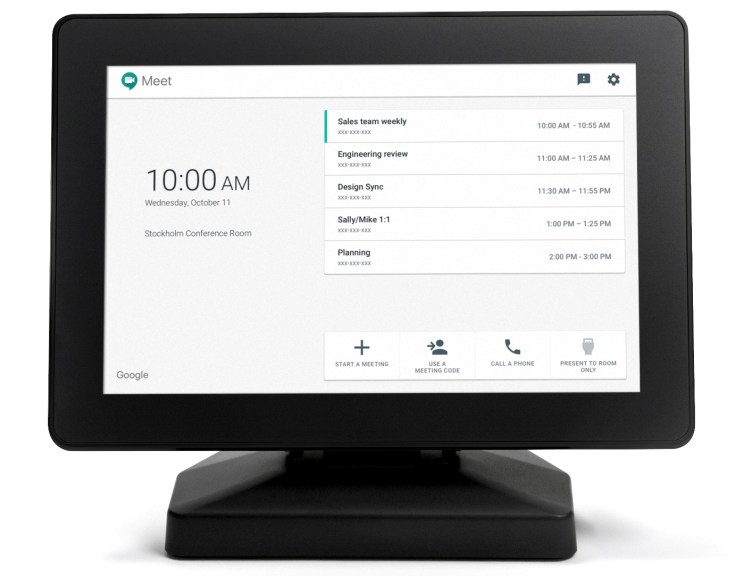 The touchscreen controller is a Mimo Vue Capture Capacitive Touch Display, which normally retails for around $500 and which enables you to connect a laptop or Chromebox (see below) via HDMI. Users can pin and mute specific team members, control the camera, and dial additional participants in using nothing but touch.

The kit also includes an Asus Chromebox CN62, which launched a couple of years ago for around $200. The ChromeOS mini desktop computer is like the command center and can be used to monitor and manage other devices remotely. 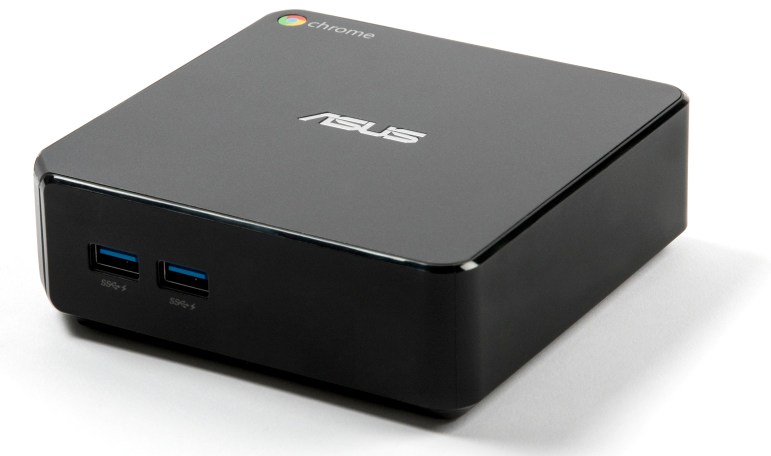 The camera is a Huddly Go, which can be reserved separately through Huddly for $500. It sports a 4K sensor and offers a 120° field of view — well suited to a meeting room environment where people may be spread out. The camera is also underpinned by machine learning smarts and claims to be able to detect participants and properly frame them in the shot. 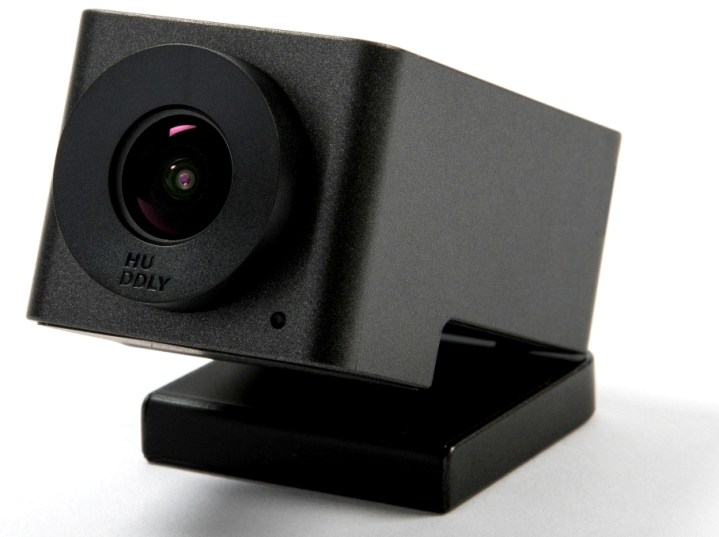 Designed to make the audio capture and sound broadcasting crystal clear, the speaker mic is the only one of the four hardware devices to be developed by Google itself.

According to Google, up to five speaker mics can be “daisy-chained” together with a single wire to help capture sound in particularly large rooms. A spokesperson confirmed to VentureBeat that the speaker mics will be available to buy separately, though prices and launch dates have not yet been announced. 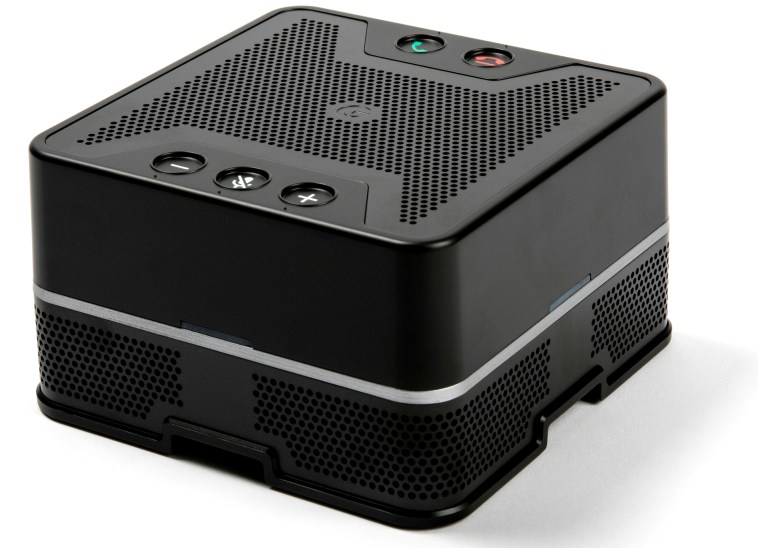 It’s worth noting here that some of the components that constitute the kit can be procured separately, but Google’s intention is to make it an easy purchase by bundling everything together.

There isn’t yet a “qualified third-party option” for those wishing to daisy-chain the speaker mics, according to the company, but Google will announce other devices as part of a new Peripheral Qualification Program. For that, the company tests the stability, reliability, and interoperability of a device before recommending it for use in a meeting setup.

In addition to the new hardware kit, Google has also announced a trio of software updates that will be rolling out gradually in the coming days and weeks.

The company has increased the upper limit for video meeting participants from 30 to 50, and it’s also now possible to record meetings and save them directly to Google Drive. Furthermore, the dial-in feature for users who are not on Hangouts is now available in “more than a dozen markets,” though the company didn’t elaborate on that.