In the past, Google has unveiled the next Android version and released the accompanying developer preview at its I/O developer conference. This year, the company is starting even earlier: I/O 2016 is scheduled for May 18 to May 20.

The Android N developer preview includes an updated SDK with system images for testing on the official Android emulator and on Nexus 6, Nexus 5X, Nexus 6P, Nexus Player, Nexus 9, and Pixel C devices. Google is even throwing in a $150 discount on the Pixel C to encourage developers to help test Android N on a tablet. 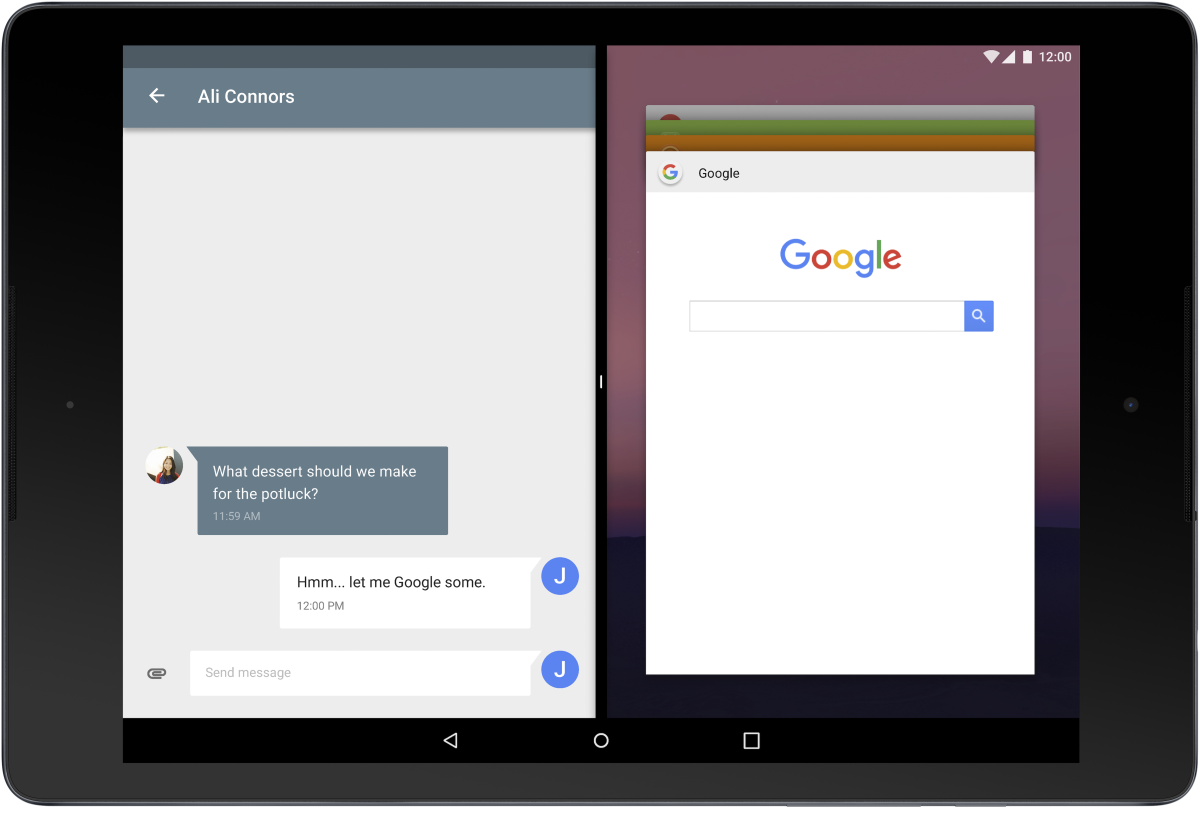 Today’s preview includes the following APIs and features, but Google is promising developers a lot more to come: 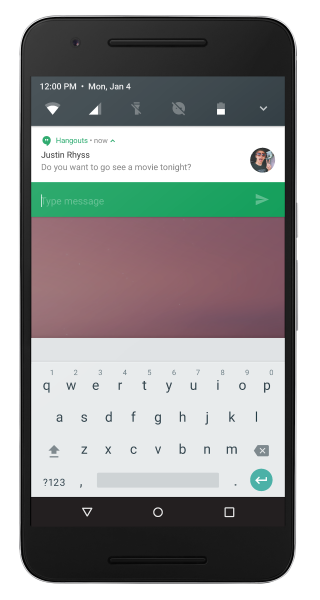 So why is Google giving the world a peek at the next Android version sooner (more than two months) than before? As you might guess, the company is hoping to get feedback from developers and manufacturers even earlier. Google specifically notes that it wants developers to get their apps ready for N sooner and that the earlier preview will allow it to hand off the final N release to device makers “this summer.”

Hiroshi Lockheimer, Google’s SVP for Android, Chrome OS, and Chromecast, elaborated on the timing a little more in a separate blog post. Here’s the crux of it:

As we look to the next release of Android, N, you’ll notice a few big changes aimed at you as developers: it’s earlier than ever, it’s easier to try and we’re expanding the ways for you to give us feedback. We hope these changes will ensure that you are heard and reflected — that’s what makes Android stronger.

Lockheimer ended his post with “what will the N-release be named? We’re nut tellin’ you yet.”

Let me be the first to point out the obvious.