Google today launched the fourth and final Android P beta, which includes a release candidate build with final system behaviors. If you’re a developer, this is your fifth Android P preview, and you can start testing your apps against it by downloading the release from developer.android.com/preview. The preview includes an updated SDK with system images for the Pixel, Pixel XL, Pixel 2, Pixel 2 XL, and the official Android Emulator. If you’re already enrolled and received the Android P betas on your Pixel device, you’ll automatically get the update to Beta 4.

In addition to Google’s Pixel devices, the first Android P beta was made available on the Sony Xperia XZ2, Xiaomi Mi Mix 2S, Nokia 7 Plus, Oppo R15 Pro, Vivo X21, OnePlus 6, and Essential PH‑1. As with Beta 2 and Beta 3, Google says partners that are participating in the Android P Beta program will be updating their devices to Beta 3 “over the coming weeks.”

Even if Beta 4 includes a release candidate build, the same rules apply. This is an early look at the next version of Android, which is referred to as Android P until Google picks a name starting with that letter. 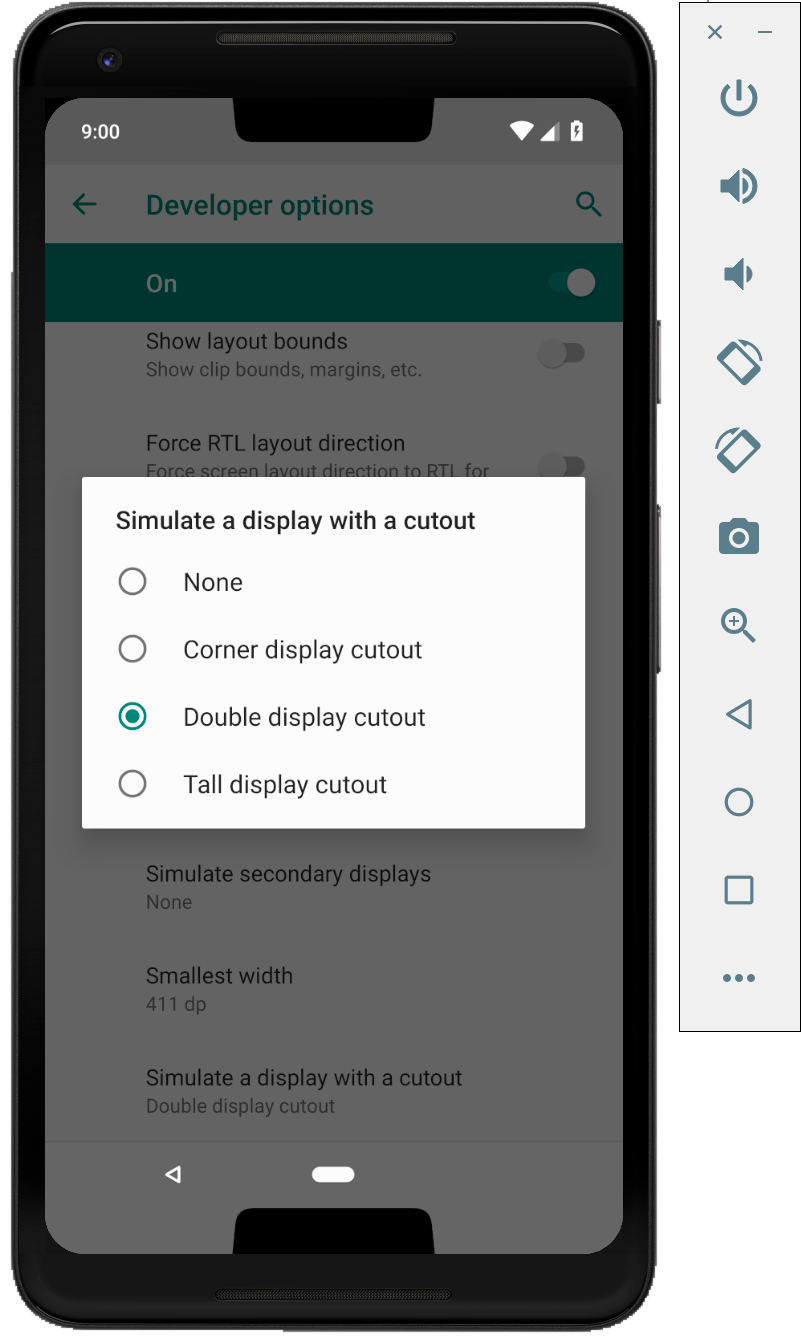 Beta 2 finalized these features and APIs, as well as introduced 157 new emoji. Beta 4 includes the official Android P APIs (API level 28) available since Beta 2 — no changes have been made there.

Beta 3 (preview 4) was a few days late, but Beta 4 (preview 5) puts the team back on track. The final release is still slated for the third quarter — Google says it is coming “later this summer.”

Until then, Google is encouraging developers to publish APK updates that are compiled against, or optionally targeting, API 28. To build with the new APIs, download the official API 28 SDK and tools into Android Studio 3.1, then update your project’s compileSdkVersion and targetSdkVersion to API 28.

If you publish an update to Google Play during the preview, your users can test compatibility on existing devices, including devices running Android P Beta 3. You can use Google Play’s beta testing feature to get early feedback from a small group of users and then do a staged rollout across alpha, beta, and production channels.