This is the fourth year running that Google has released the first developer preview of the next Android version in March — Android N (later named Android Nougat), Android O (Android Oreo), and Android P (Android Pie). For the past two years, Google did not use the Android Beta Program, which lets you get early Android builds via over-the-air updates on select devices. That changes with Android Q — Google is making the first preview available as a beta, not just as a developer preview. That signals Android Q is ready for early adopters to try, in addition to developers. As before, this preview version will be referred to as Android Q until Google picks a name starting with that letter. 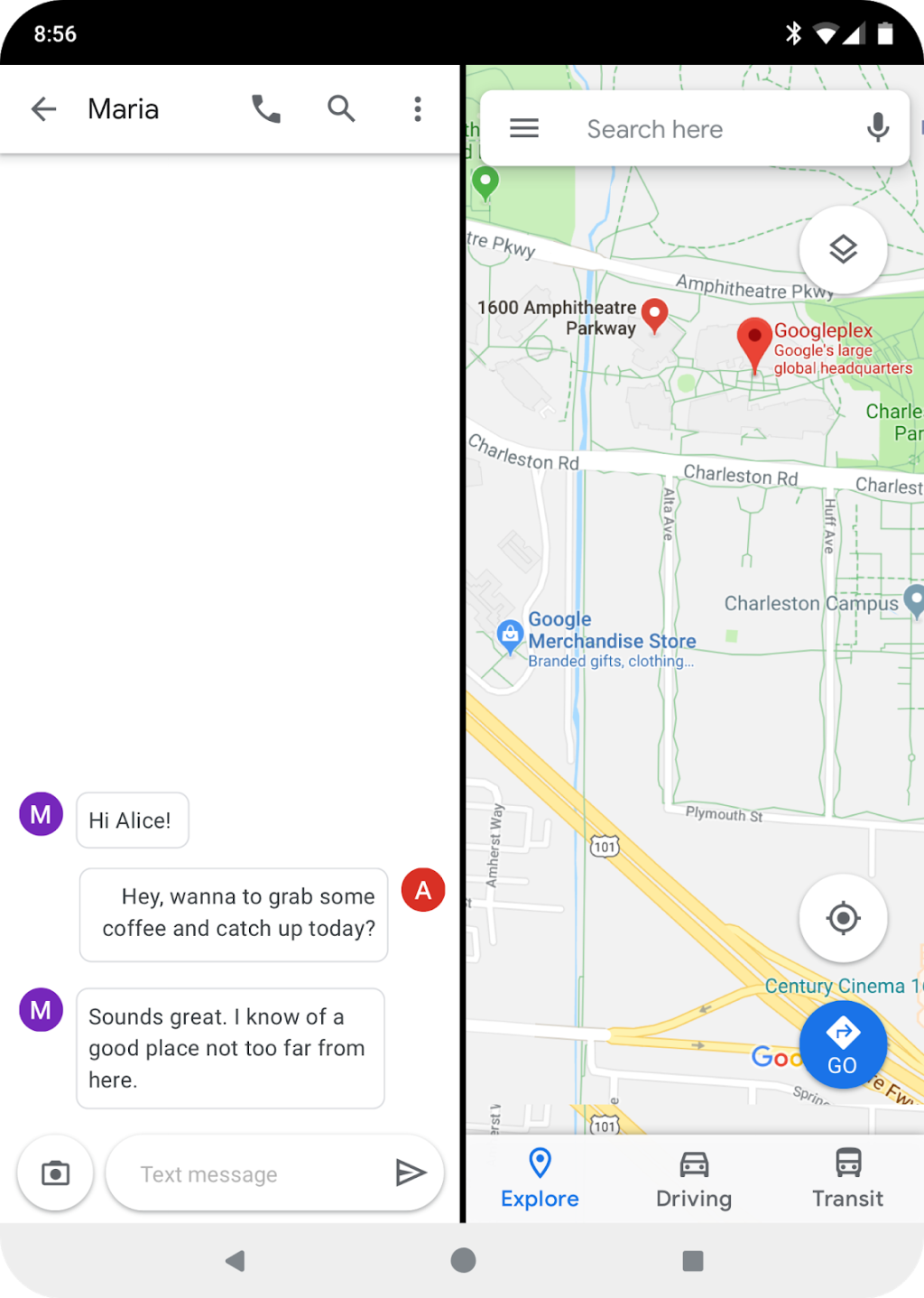 With Android P, the feature that stood out the most in the first developer preview was support for notches and other screen cutouts. The same would likely have been the case for Android Q in terms of foldables, but Google unveiled native support for foldables in November.

Still not satisfied? Here is the longer version of all the new APIs and features (and there is more to come; this is just the first beta, after all):

The goal of the first beta is to let early adopters and developers play with the build early so they can explore new features and APIs for apps, test for compatibility, and give feedback before more details are shared at I/O 2019, scheduled for May 7 to May 9. More new features and capabilities will be released in subsequent betas.

Google is asking developers to make their apps compatible with Android Q so that their users can expect a seamless transition when they upgrade. If you find any bugs, you can report them here.